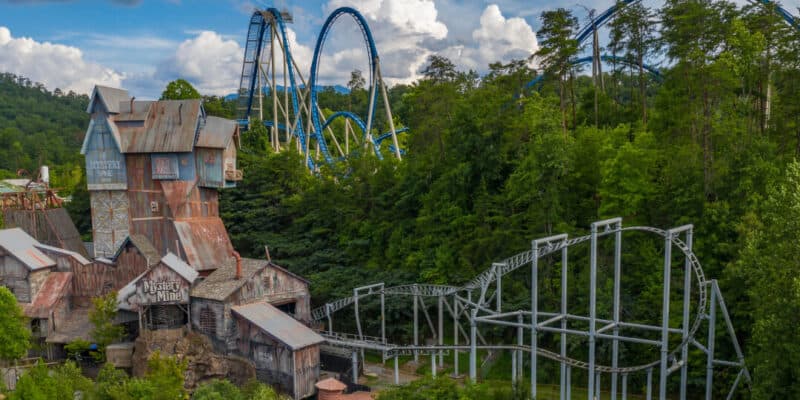 A major American theme park recently teased an upcoming project said to be the Park’s “largest single attraction investment,” and we couldn’t be more excited.

Theme parks across the world are constantly competing to offer the fastest, tallest, and steepest rides, the best entertainment offerings, the most popular events, and even the best dining options for their Guests; constant improvement is essential to stay ahead of the curve. Amid said competition, one of the country’s most popular theme parks recently teased a massive new project.

Marcus Leshock (@marcusleshock) shared the news of an upcoming attraction at Dollywood that is set to open in 2023 and is said to be the Park’s “largest single attraction investment.”

JUST IN: @Dollywood will announce their new 2023 attraction on August 5th at 11am! The park says it is “the largest single attraction investment in the history of Dollywood.”

JUST IN: @Dollywood will announce their new 2023 attraction on August 5th at 11am! The park says it is “the largest single attraction investment in the history of Dollywood.”😮🙌🎢

Inside the Magic will update you as more information is released regarding this exciting project coming to Dollywood next year.

In Tennessee, one of the best theme parks that anyone can visit is Dollywood. Not only is the Park owned by musical sensation Dolly Parton, but it is also doing a lot for the employees who work there. With over 45 attractions for the entire family, it’s no wonder why Dollywood is rated as the number 1 theme park in the United States by Tripadvisor.

Dollywood is currently holding the last weeks of the Park’s Smoky Mountain Summer Celebration, an event packed with fun for the whole family happening now and through August 7.

The official Dollywood website describes the event as follows:

Are you excited about Dollywood’s new project? Let us know in the comments below!