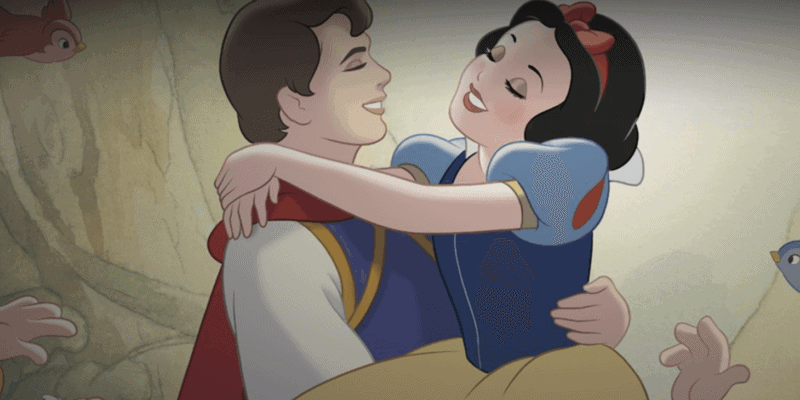 Disney is reportedly walking back some changes it had said it planned to make to Snow White.

There has been much controversy surrounding Disney’s upcoming live adaptation of Snow White.

Rachel Zegler (West Side Story (2021)) will star as Snow White in the film and Gal Gadot (Wonder Woman franchise) has been cast as the Evil Queen. Andrew Burnap, primarily known for his stage work and just recently earned a Tony last year for his role as Toby Darling in Matthew Lopez’s The Inheritance, will play the role of The Prince.

However, one of the major controversies surrounding the film has been the casting of the seven characters who help Snow White.

After receiving backlash for Game of Thrones Alum Peter Dinklage, Disney put out this statement surrounding the characters saying that it would not “reinforce stereotypes”:

“We are taking a different approach with these seven characters (the Seven Dwarfs from the original film) and have been consulting with members of the dwarfism community,” a Disney spokesperson told CNET in an email. “We look forward to sharing more as the film heads into production after a lengthy development period.”

Then came an announcement from Disney that it would be replacing the iconic dwarfs with “magical creatures.” However, many members of the dwarfism community expressed outrage over the backlash from Dinklage.

Now, it seems that Disney is walking back some of its more recent comments.

Pirates of the Caribbean star Martin Klebba, who is a member of the dwarfism community, recently revealed that he is playing Grumpy in the upcoming film.

“Just got done filming Snow White, which will be coming out late next year. And, of course, I play Grumpy. Gal Gadot is our witch, and Rachel Zegler will be our Snow White. So, come on by and have a good time.”

It has not been confirmed by Disney if there will be seven characters from the dwarfism community alongside Snow White or if, perhaps, Klebba is the only one.

Disney Park Guests can find the princess at both Disneyland Resort and Walt Disney World Resort.

What do you think of this decision by Disney? Let us know in the comments!