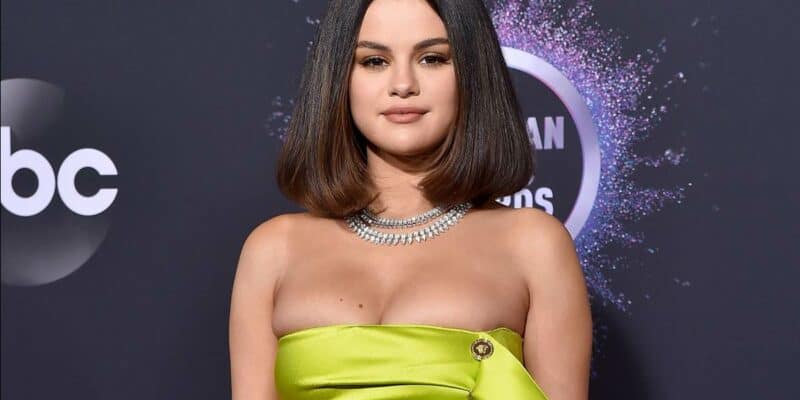 Selena Gomez has become one of the most popular singers and celebrities in the country today.

Following her run on Wizards of Waverly Place, Gomez would go on to make a few cameos in some Disney Channel shows before beginning to focus on her music. She has continued to make appearances in some television shows and movies, including starring in the Hulu series Only Murders in the Building alongside Steve Martin and Martin Short.

During a roundtable with discussion with The Hollywood Reporter, Gomez revealed that there was a time in her career when she felt ashamed of how she looked.

“I actually did an album cover and I was really ashamed after I did it,” she said. “I had to work through those feelings because I realized it was attached to something deeper that was going on. And it was a choice that I wasn’t necessarily happy that I made, but I think that I’ve done my best, at least I try to be myself.”

However, as time has gone on, the ex-girlfriend of Justin Bieber says she is learning to just be herself and to do things for herself rather than worrying about what others think, which has helped her mental health.

“I’m not an overly sexual person,” she explained. “Sometimes I like to feel sexy but that doesn’t mean it’s for somebody else. It can be for me.”

In terms of his music career, Gomez has gone on to have nine songs hit the Billboard Top 100 Charts in Adult Contemporary, including “Lose You To Love Me,” “We Don’t Talk Anymore,” “It Ain’t Me,” “Back to You,” “The Heart Wants What It Wants,” “Same Old Love,” “Hands To Myself,” “Who Says,” “Come & Get It.”

What do you think of these comments from Selena Gomez? Let us know in the comments!