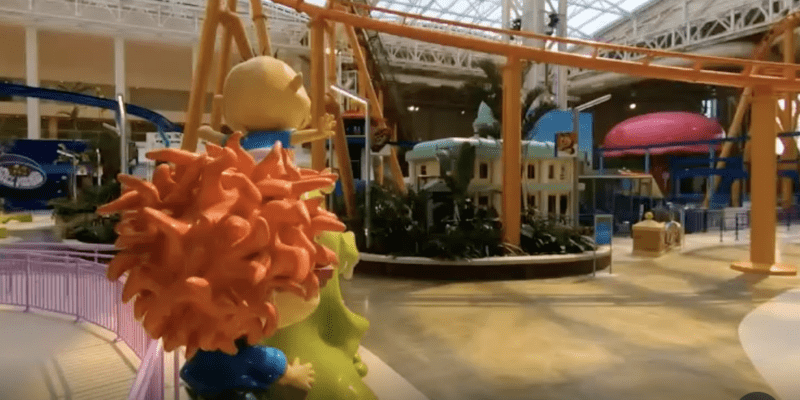 A family was shocked after their son was told he couldn’t go to a theme park because of his size.

Theme parks have offerings that range from thrilling attractions to world-class entertainment and much more. Whether you’re visiting a Disney Park— like Magic Kingdom or EPCOT in Walt Disney World Resort, or heading to Disneyland Resort– or another theme park across the country like Universal Orlando Resort, Universal Studios Hollywood, Six Flags, Busch Gardens, the all-new Lost Island Theme Park, SeaWorld, Cedar Fair, or any other property, you’re sure to have a fun time.

However, one child was recently denied that opportunity.

News 12 in the Bronx recently reported that John Astre, a fifth-grader at P.S.9 in the Bronx, was denied the opportunity to go on the end-of-year school field trip to Nickelodeon Universe Theme Park in the American Dream. The family says their son was left out because of concerns over his size.

The family said they were frustrated by the lack of communication from the school and, at this point, the Department of Education has not released a statement on the incident.

It’s not all bad news, though. After hearing about the incident, officials from the American Dream reached out to the family and invited them to visit the theme park.

Many have been more cautious since the tragedy that unfolded at ICON Park this past spring when 14-year-old Tyre Sampson was released from his seat on the Orlando FreeFall and tragically fell to his death. Reports showed that he was above the weight limit to ride the attraction and that the sensors had been manually manipulated by SlingShot Group.