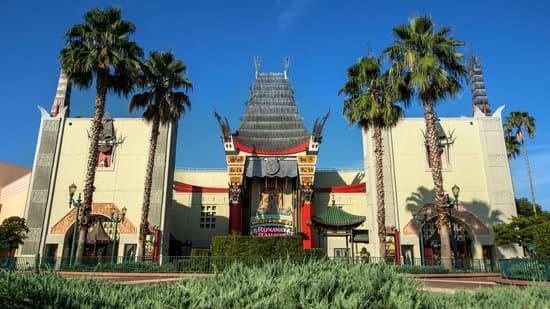 Walt Disney World Resort vacations can be exhausting, especially for the smallest Guests!

For the most part, Disney Parks trips are full of magical memories. But making those memories requires a lot of planning for the grown-ups and walking for children, who regularly have meltdowns at the Parks.

Related: Man suing Disney World to allow guests with autism the ability to go to front of the line

One Guest visited Disney’s Hollywood Studios on Tuesday and saw something that stuck with them. At the Park’s entrance, Reddit user u/NoBellaNoche witnessed a young teenage boy alone, screaming hysterically and appearing to have a meltdown:

Did anyone else see the young man in the red shirt screaming bloody murder for a good while at the entrance of HS park? We were walking from Mickey’s Runaway Railway and as we exited, you could hear the screams. He didn’t stop and could be heard even after we exited.

This wasn’t a normal “small child screaming fit”. The young man looked to be a teenager, seemed to be in distress and also appeared to be developmentally disabled. He was actively walking around towards the front of the park, alone, and was screaming at people who were coming out of the rest room.

Disney Cast Members typically help lost children and let them know they’re safe until their family can be found. But the Guest said the teenager appeared to be completely alone:

I was super nervous for him and just hope he found his family. I was also surprised that no staff from the park was actively trying to help him.

Other Disney fans questioned why the Guest would post on Reddit instead of finding a way to help the distressed young man.

Related: Guests “Crying In Self Defense” After Drunken Disney Assault, “They Let Him Walk All Over Me”

“Instead of “being nosy” and basically asking for upvotes on Reddit…be a good human being and alert a cast member. You could have made a difference in someone’s life in the time it took for you to write THREE paragraphs about the kid,” u/BroadwayCatDad said.

The Guest said they were unsure if the young boy had calmed down or made his way back to his family.

What would you have done if you saw a young, distressed Guest alone at Walt Disney World?