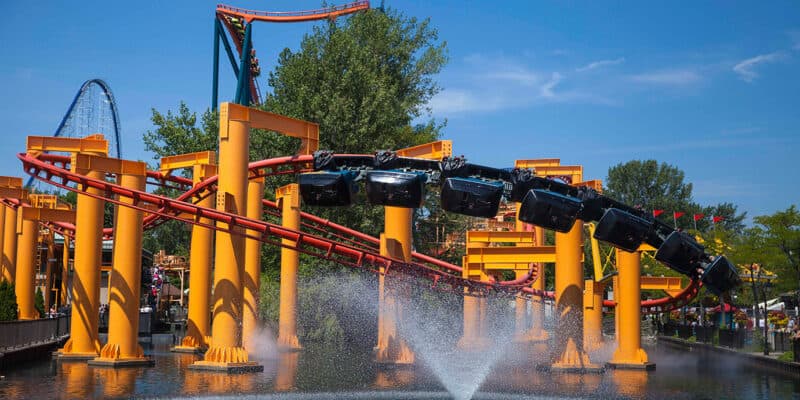 Any theme Park should be a place where both Guests and Team Members can enjoy and create memories while feeling safe and protected by Park operatives and personnel. Unfortunately, that is not always the case.

We have followed the tragic situation that has been going on at Cedar Point, in Sandusky, Ohio, for over a month, with nearly 30 allegations of sexual assault made by Team Members at the Park’s employee housing and more claims coming to light as investigations continue. The latest update stated that Park officials were in talks with local authorities to develop an action plan regarding this shameful situation.

These negotiations resulted in an agreement between Cedar Fair, the Park’s parent company, and the city, described as “a new partnership.” Part of this agreement includes disbanding the Cedar Point police department as the city of Sandusky strips this policing power from the Park and takes over these responsibilities.

According to city officials, the city police department will hire additional officers, and Cedar Point will pay the costs, including salary, benefits, and training.

“We’ve always had a good partnership with Cedar Point, and this is going to further enhance that,” Sandusky police Chief Jared Oliver said.

Sandusky ex officio Mayor Dick Brady was pleased with the development. He said that the city and Cedar Point have worked together for 150 years, and this is a continuation of that “great history.” Brady added he sees no downside to this agreement and thinks this will improve the quality of police protection for everyone. “It’s an upgrade for every resident, every tourist and every park guest,” he said.

Sandusky City Manager Eric Wobser confirmed that the negotiations with the Park derived from WOTL 11 coverage.