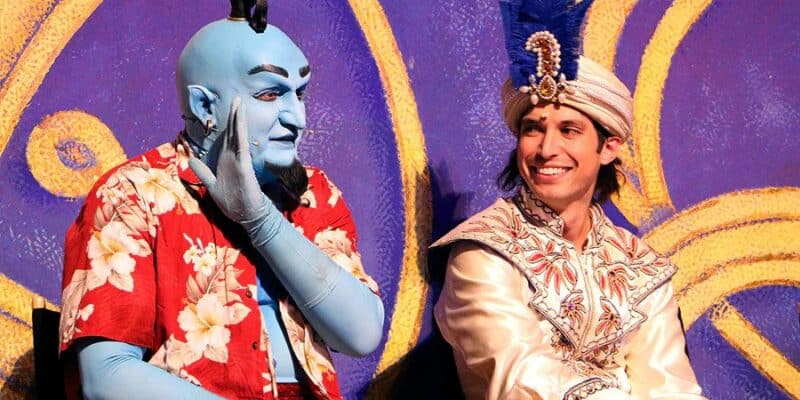 Billy Kametz, best known for voicing Ren in Pokémon Journeys, has tragically passed away at age 35 after being diagnosed with colon cancer.

Kametz had only recently shared the news of his diagnosis on Instagram on April 26, 2022. You can view his video message above.

Kametz’s tragic death was confirmed on a Go Fund Me page that had been set up to help pay for his cancer treatments. The actor’s full obituary was shared — it included the following:

Anyone who has met Billy will tell you he is one of the most sincere, humble and loving people they have ever met. His infectious personality and smile always lit up a room with so much joy and happiness. Billy always left a positive impression on anyone he came in contact with. His love for his family, friends and girlfriend was always most important to him and that love will carry on forever.

Billy, a voice actor, was well known for many roles including Josuke Higashikata, Naofumi Iwatani, Galo Thymos and Ferdinand von Aegir. Billy had dreamed of becoming an actor since his early childhood. He got his break with Disney as part of the entertainment staff on the Disney cruise line and later moved to California when he was offered the role of Aladdin in Disneyland’s Musical Spectacular. His love for his work as an actor and unforgettable voice will continue to entertain fans and always be remembered. Billy was always most gracious towards all of his fans and appreciated the opportunity to do something he loved so much each day.

Disneyland Resort’s “Disney’s Aladdin – A Musical Spectacular” officially ended on January 10, 2016. The musical was replaced by the Frozen spectacular at the Hyperion Theater at Disney California Adventure Park.

Kametz was joined by Jim Gruessing (Genie) and Cassie Murphy (Princess Jasmine) as the core cast. Below, you can watch a video of the Disney Parks show’s final performance: