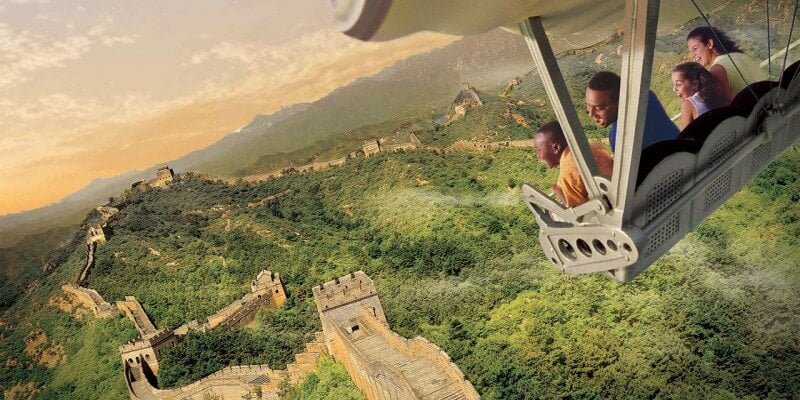 It truly is a special treat for Disney fans when they get to experience nostalgia — and that’s exactly what happened for some Guests who were visiting Disneyland recently.

At Disneyland Resort, one of the most beloved attractions is Soarin’ Over California. Unfortunately, Guests rarely ever get to experience it anymore as Soarin’ Around the World took over the attraction, which is a sister ride to the version in EPCOT at Walt Disney World.

Instagram user and Disney fan, disneyaces, shared a video of the Cast Member changing out the sign at the Disneyland attraction, even referencing it as a “Core Memory Day”, something many fans now use as a way to express how happy they are in reference to Disney’s Inside Out.

When you just happen to stumble upon the sign being changed to Soarin’ Over California and end up being the first boarding group to ride!🤗 Now that it’s switched back to World, hopefully we’re not saying goodbye but see ya real soon!!

In the meantime, tag your friends and COME RIDE WITH US! Can you smell the oranges?!☺️🍊🧡

Were you excited to see Soarin’ Over California return for a limited time? Do you wish that the ride would stay for longer? Let us know in the comments below.