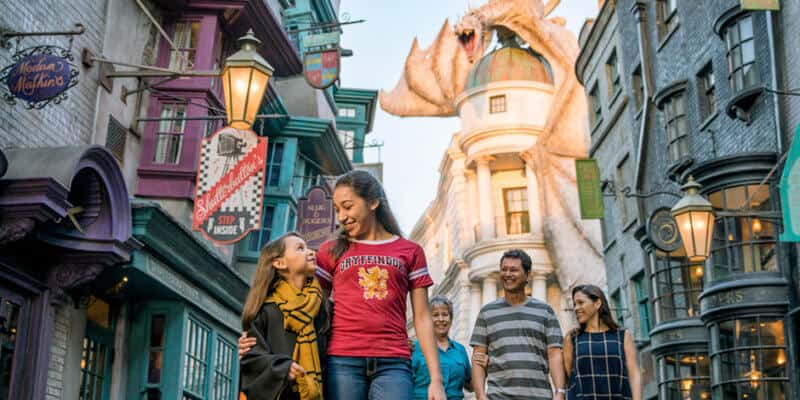 People from around the world visit Universal Studios Florida, Universal’s Islands of Adventure, and Universal’s Volcano Bay each year and come away impressed with the awesome adventures and thrilling experiences that they encounter.

However, one recent planned trip to Universal Orlando Resort turned into a disaster.

Seniors at Oklahoma Union High School had spent all year working fundraisers and raising money for a trip to Universal Orlando Resort. As the group of 40 students arrived at the Springfield-Branson National Airport, they found out that none of them had legitimate airline tickets.

“As many of you know the OKU Class of 2022 has worked very hard to raise money for our senior class trip to Orlando, FL to go to Universal Studios. Upon arrival to the Springfield-Branson National Airport we found out we had recently been scammed by hackers who had tied their number to be Allegiant Airlines. We now are in Springfield, MO with no flights. As hard as this has been for our sponsors and students we know that we will be okay. This is not a post begging for money; our community has been nothing but supportive throughout the entire year. We just ask that you share this post to get our story out to the public, so this doesn’t happen to anyone else,” a post in Local 12 said.

District officials had been in contact with the alleged “reservation desk” for a few months and were even given a group booking number and confirmation email.

Have you ever encountered scammers when planning a trip? Let us know in the comments!