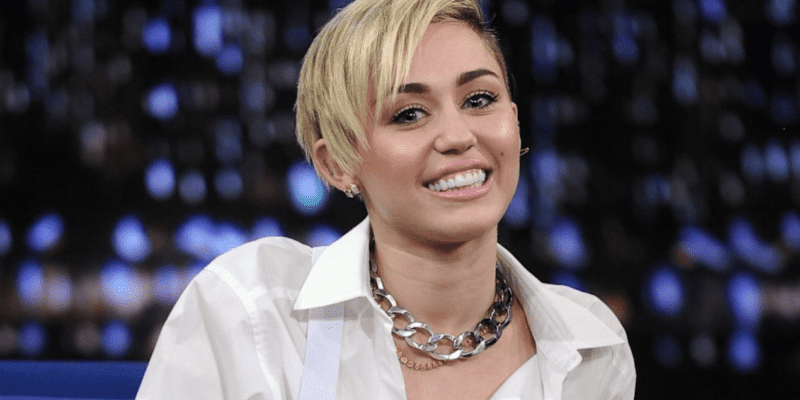 Miley Cyrus got her big start on the Disney Channel as the lead role in the hit television series Hannah Montana.

The show successfully spawned both an acting and music career for the celebrity, who has since built a much different reputation from that of what Disney fans saw from her in the early years.

Cyrus is now one of the most popular singers in the country with six total songs hitting the Billboard Top 100 Adult Comtemporary charts, including “The Climb,” “When I Look at You,” “Wrecking Ball,” “Midnight Sky,” “Malibu,” and “Nothing Breaks Like a Heart.”

With seven studio albums, anytime Miley Cyrus goes on tour there are sure to be thousands of people lining up to see the singer perform.

TikTok user @celebrityspace recently posted a video from an old Miley Cyrus concert where the singer stopped in the middle of her performance to film fans brawling.

Though the video is resurfaced, it has gone viral with 1.6 million likes and more than 7,000 comments. As you can see in the video, Cyrus is performing when the fight breaks out. She pulls out her phone to record and then eventually even stops singing altogether to watch the incident unfold.

Cyrus, the daughter of Billy Ray Cyrus and the god-daughter of Dolly Parton, has been open about her time filming Hannah Montana and says it was one of the worst times of her life. Selena Gomez (Wizards of Waverly Place) and Hilary Duff (Lizzie McGuire) are just a couple more examples of actresses who got their start on Disney Channel and go on to have successful music careers.

At this time, Miley Cyrus has not announced any tour dates or a new album. She just recently saw the musical Chicago on Broadway with Maxx Morando and her mother Tish Cyrus.

What do you think of this video capturing the incident at the Miley Cyrus concert? Let us know in the comments!