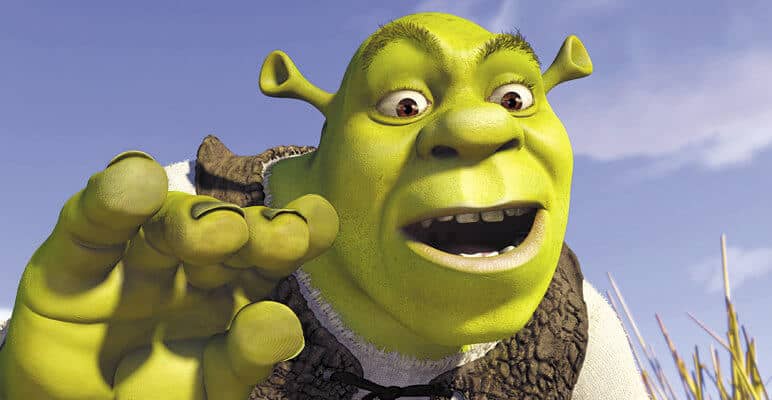 Fans of the green ogre may be in luck.

Mike Myers is famous for his characters and comedic performances in movies like Austin Powers, The Cat in the Hat, and Wayne’s World. His most famous role however may be found within the beloved Shrek franchise and as reported by Variety, Mike Myers is “ready” for the next installment in the series.

During an interview with GQ magazine, Mike Myers said he’d be “thrilled” to be able to return to the character. In the days of reboots and comebacks, a new movie in the series seems more possible than ever.

Myers went on to discuss the character and what drew him to it in the first place, “The Euro-centric form that is the fairytale is really about classicism. “When I was approached to do ‘Shrek’ I originally did it as a Canadian and then I re-recorded it as Scottish because that seemed to be the most working class [accent].”

Myers also stated that while the first Shrek was inherently a comedy, he found the character to be a dramatic role for him, “There’s an emotional center there,” Myers said. “You know the old joke: I wouldn’t want to be a member of a club that would have me as a member. I have always felt that way. The concept of going from a self-loathing ogre to a self-accepting ogre was meaningful to me. I love playing Shrek. If I had to do one ‘Shrek’ a year I’d be thrilled.”

The original Shrek was a surprise slam-dunk for DreamWorks Animation, turning it into the industry giant we see today. The film grossed $487 million worldwide, becoming the first Oscar winner in the animated feature category.

In 2017, we saw Universal Studios Hollywood close down the attraction, and replace it with Kung Fu Panda: The Emperor’s Quest attraction is located in the theater. That being said, it has not been confirmed what will take over the theater after the attraction shuts down, but considering the location of the attraction is front and center in the Park, it seems likely that something new will one day come in its place.

At the moment, Revenge of the Mummy is also under a massive refurbishment at Universal Studios Florida. That being said, Guests can still enjoy attractions such as Rip Ride Rockit, MEN IN BLACK Alien Attack, Transformers: The Ride, and more. Visit Diagon Alley in the Wizarding World of Harry Potter where you can venture into Gringotts!  Islands of Adventure has some amazing attractions like the new Jurassic World VelociCoaster, Jurassic Park River Adventure, The Incredible Hulk Coaster, Doctor Doom’s Fearfall, and The Amazing Adventures of Spider-Man, and more! Volcano Bay is also open for those who want to get their splash on.

You can go to Universal Studios Florida, Islands of Adventure, then eat some dinner and grab a drink at CityWalk. Want to take a splash? Volcano Bay is ready for you. With so many fun events like Mardi Gras, Halloween Horror Nights, and more, Universal will give you an action-packed adventure like you are in the movies! Or, how about a trip to Universal Studios Hollywood to experience the movies?

Comments Off on Mike Myers Wants More ‘Shrek’, Would Be “Thrilled” For Another Film