Man Rides Train With Real "Supervillain", Police Get Involved - Inside the Magic 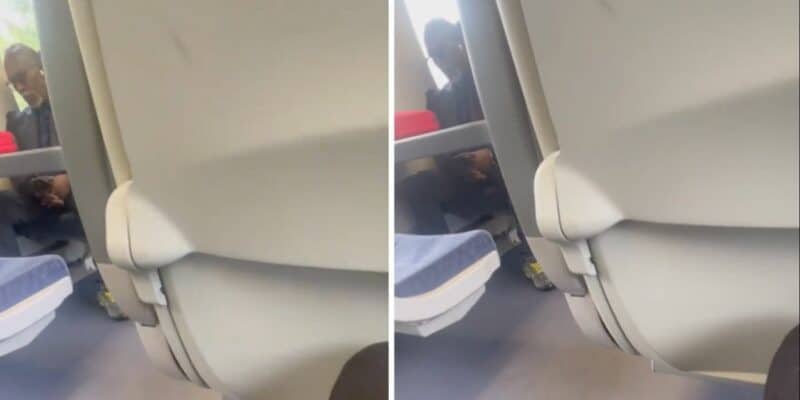 When Guests visit Disney World, they may have to meet a few villains. Whether you are watching Maleficent walk down Main Street U.S.A. in her dragon form during Festival of Fantasy or helping Mickey Mouse fight all of the evil in his nightmares during Fantasmic!, Guests are often greeted with many villains that we know and love. But things can get a little more worrisome when you meet a potential villain outside of the safety and magic of Disney.

Jay (@jjaayy____) recently took to Twitter to post a video of a man that he rode the train with was speaking just like a true villain in tone while saying some truly terrifying things. In the video, the gentleman noted to someone on the phone that a message must be given and that they would have 24 hours to respond and pay a royalty, and if not, multiple BMW locations would be blown up. Take a listen below.

I’m definitely on the train with a supervillain… pic.twitter.com/vR6DA1JX9L

After hearing the video’s audio, the man on the phone does have a shockingly villain-like quality to his voice, similar to James Earl Jones. Due to the performative nature of the video, much likely thought that the man on the phone was reciting something and was not serious; however, the police quickly got involved. The British Transport Police (@BTP) said:

It does not seem that any injuries or attacks were performed at any BMW showroom since the video was released, so this call was likely not one based on reality. We are very thankful and glad to know that no one was injured in response to this video.

If you are looking for a safe way to enjoy supervillains, we suggest heading to Avengers Campus at Disney California Adventure and stepping into the world of Marvel, where both heroes and villains live. Or, taking a ride on Incredicoaster, where you can join a team of superheroes who have beat supervillains time and time again.

What do you think about this video? Let us know in the comments below.

Comments Off on Man Rides Train With Real “Supervillain”, Police Get Involved