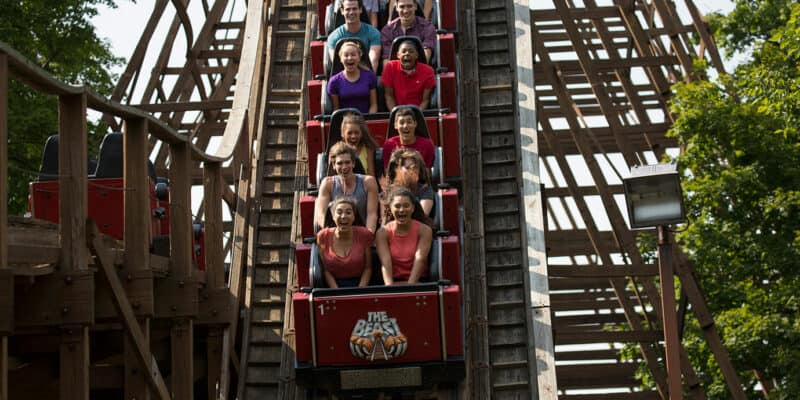 An update in the investigation of a stabbing at a theme park resort has been given.

Police officials with the Warren County Sheriff’s Office say they responded to reports of an assault at 10:45 p.m. at Kings Island Camp Cedar. A brawl between several parties resulted in one stabbing and five total people hospitalized.

Tudor Lazar, 39, of Arlington, Texas, was arrested and booked into the Warren County Jail and court records showed he cut a person’s neck with a broken bottle. Lazar is now facing a felonious assault charge.

“The Sheriff’s Office was called to the camp ground for a large fight involving several individuals with injuries, including a stabbing. This call prompted a large police response from several jurisdictions,” the Warren County Sheriff’s Office said in a statement. “After securing the scene, Deputies quickly identified one person stabbed with non-life threating injuries and four other individuals with minor injuries.”

All five of those hospitalized in the brawl have since been released and none of the injuries sustained were life-threatening.

“We are aware of an altercation between multiple parties at Camp Cedar on Saturday evening that resulted in injuries. It is an active investigation and we are fully cooperating with local law enforcement.”

Inside the Magic will continue to keep you updated on this investigation as it unfolds.