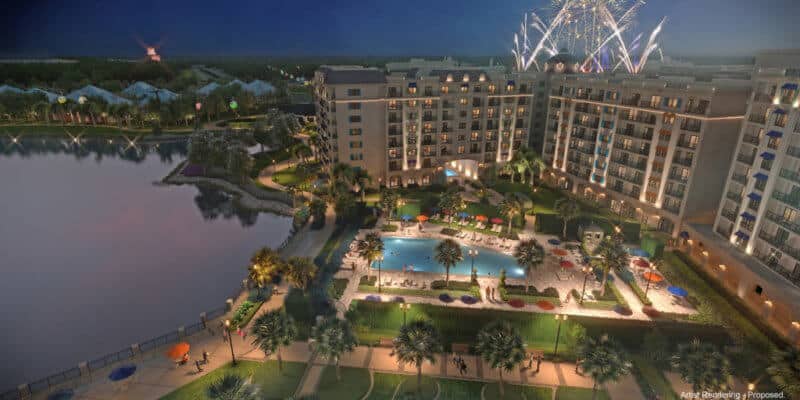 One of the most popular ways that fans of Walt Disney World Resort enjoy the Disney Parks is through Disney Vacation Club.

One Disney park guest recently shared that they might be considering making quite the sacrifice to buy into Disney’s real-estate program.

User @whit.in.dworld shared the video on TikTok  where they said they might consider selling their car to become a Disney Vacation Club Member.

♬ Not me starting a TikTok trend purrrrr – Preston is over party💕

As you can see in the video which the user notes as a joke, buying into Disney Vacation Club at Disney’s Riviera Resort costs nearly $31,000 to buy in.

Outside of attractions, enjoy a Dole Whip and a churro while taking in all the sights and sounds of being at a Disney Park or Disney Resort!

Are you a Disney Vacation Club member? Let us know in the comments!