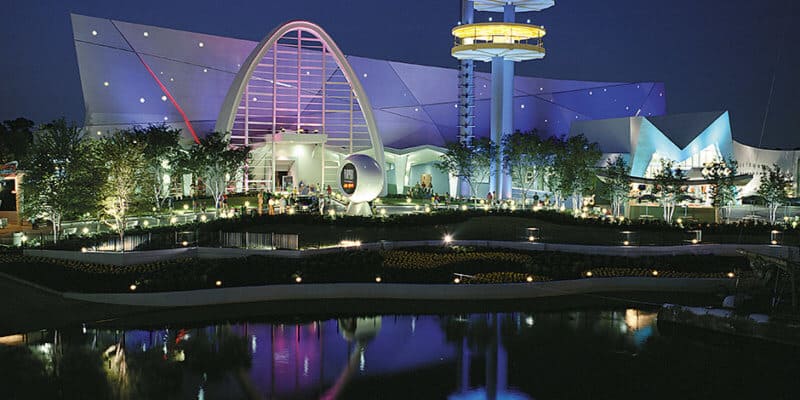 Universal Orlando Resort is the epicenter of thrilling attractions.

No matter what your style, there is something for everyone to enjoy at both Universal Studios Florida and Universal’s Islands of Adventure.

However, one Universal Guest recently shared a disappointing experience while attempting to ride MEN IN BLACK: Alien Attack, the attraction that features Will Smith.

Dana Matusov (@daney_rae) shared that they waited in line for an hour and a half with the attraction stuck and were upset at what happened when the ride did finally open.

@UniversalORL love waiting 1 & 1/2 hours while being stuck in mib. Unable to leave. While it is broken down 2x. Only to have every fast pass person who did not wait cut in front of hundreds of people. This has been the most unorganized day I have spent in a theme park.

@UniversalORL love waiting 1 & 1/2 hours while being stuck in mib. Unable to leave. While it is broken down 2x. Only to have every fast pass person who did not wait cut in front of hundreds of people. This has been the most unorganized day I have spent in a theme park. pic.twitter.com/h5f9cTmZcy

The Guest called those holding Universal Express cutting the line and it’s understandable for those waiting in the regular queue to be frustrated when they see the express line moving seamlessly while they are still stuck in line.

Have you ever been broken down on MEN IN BLACK: Alien Attack? Let us know in the comments!