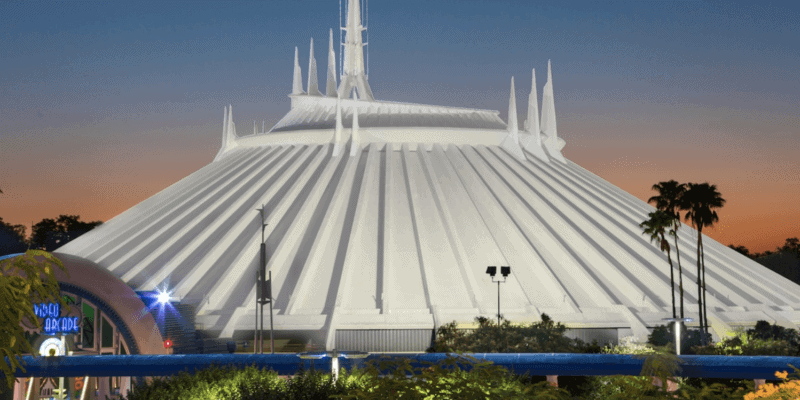 One of the reasons is because it is known for its beloved attractions like Haunted Mansion, Pirates of the Caribbean, “it’s a small world”, Splash Mountain, and Space Mountain.

But, for one Guest visiting Magic Kingdom, the experience quickly turned into a nightmare.

The Guest shared their experience on Reddit and said that they were slowly working on building up the courage to ride coasters again after purchasing a Universal Orlando Resort Annual Pass after an alleged malfunctioning lap bar on Space Mountain left them traumatized as a kid.

“I’ve always had a big fear of coasters due to childhood trauma with a malfunctioning lap bar on Space Mountain,” User U/Creepy-Struggle-6168 said. “We’ve been slowly working my fear away, with each trip having me do bolder and bolder rides. So far, I have done Gringotts, Hagrid’s, Mummy. The last stop before I graduate from college next week is The Hulk. Today, I made it to the cart and my body locked up and I physically could not sit down.”

The Guest said that they rode Space Mountain back in 2004. While boarding the attraction, the user alleges that the lap bar didn’t click all the way. During the ride, they said that they spent the entirety of the ride on the floor in the fetal position while listening to their mother scream in terror thinking they had fallen off the ride.

“Thank goodness that adrenaline found what little muscle mass I had in my kindergartner body, because I made it safely back into the cart by holding on and spent the rest of the ride on the floor in the fetal position, listening to the sounds of my Mom hysterically screaming because she thought I had fallen off and the (unaware of the situation) laugher from my Dad and brother who just thought my Mom was overreacting to the ride.”

Disney has computer systems in place to ensure that lap bars are secured and Disney Cast Members are highly-trained, but nevertheless, it is clear that the Guest was left scarred from the experience.

What do you think of this incident at Space Mountain? Let us know in the comments.