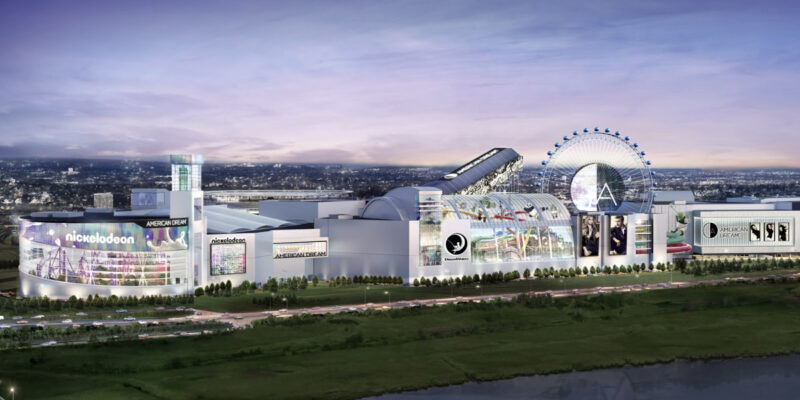 A shooting was reported at the American Dream Mall in East Rutherford, New Jersey, sending shoppers fleeing into stores for cover.

New Jersey Police Department reported shots were fired at 5:50 pm on Thursday, April 7th, on the second floor of the retail section of the mall, adding a 37-year-old male victim was shot multiple times in what they’re calling an isolated incident.

Related: Discomfort and Fear Grows Amongst Guests as Outrage Against Disney Continues

The American Dream Mall instantly went into lockdown protocol, with shoppers rushing into the stores to seek shelter. In an interview, Joyce Hadley, manager of Levi’s store on the second floor, told CBS New York that employees are trained in lockdown procedures for emergencies. Hadley states she and another store supervisor “decided to close the doors because we know the protocol is to close the doors, turn the light off, have everyone be quiet, and then go to the back.”

Some shoppers and employees had to shelter for more than an hour as police secured the mall, with rifles drawn to target the shooters.

After investigating the incident, New Jersey Police determined there was no active shooter and proceeded to advise family members who had been separated during the incident to reunite in lot 26.

The victim was taken to an area hospital, where he is listed in serious but stable condition.

American Dream Mall released a statement on April 8th that reads as follows:

American Dream is operating with normal business hours today following an isolated incident yesterday evening, as New Jersey State Police confirmed there is no cause for concern.

The safety and security of our guests, tenants and team members continues to be our top priority. We will continue to have increased security and police presence throughout the property.

As investigations continue, American Dream Mall resumed its normal operations and even carried out a massive event at Nickelodeon Universe, the theme park section of the mall, on April 9th from 6:00 pm to 10:00 pm.

As of the publication of this article, no further information had been released regarding the incident.