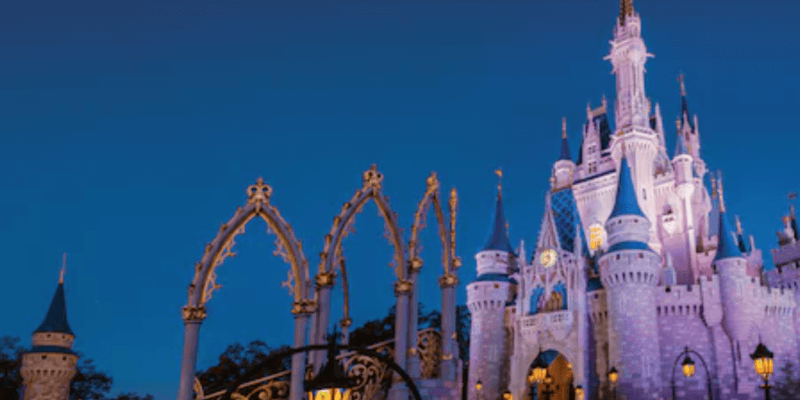 As the world begins to bounce back from the pandemic, we are starting to see travel pick up dramatically, especially in regard to Disney World. Crowds have picked up at Magic Kingdom, EPCOT, Disney’s Animal Kingdom, and Disney’s Hollywood Studios, and so have wait times. Even the new “line-skipping” service Disney Genie+ which comes at a $15.00 per-person price is only said to allow Guests to skip 2-3 attraction lines, which is likely an indicator of how many people are using the system. And if you do not have Lightning Lane access for an attraction, get ready to wait in some long lines, as we have seen attractions such as Rise of the Resistance climb to five hours over the past couple of weeks.

Disney Park Pass reservations are also flying off the My Disney Experience app, making it impossible for some to even visit the Parks if they do not plan ahead of time. We do want to note that recently, Disney CFO Christine McCarthy stated that Park’s capacity would never return to normal as they are “managing things differently now”.

With this demand, we have also seen a large influx of Disney Guests utilizing the Orlando International Airport (MCO). Although MCO is a great tool for travelers looking to experience the magic of Disney World, it seems that today, the airport may have been more of a hassle then an asset for Guests.

In the recent past, we have covered Southwest, and other airlines, having to cancel flights, putting a big wrench in many Disney vacations. Now, however, these airlines are having another problem and it can be putting both their and passenger safety at risk. As reported by CNN:

Pilots at Southwest Airlines and Delta Air Lines say pilot exhaustion is on the rise, and they’re pressing the airlines treat fatigue and the mistakes that result as a safety risk.

The causes, the pilots say, include cancellation chaos caused by severe weather, and climbing demand for air travel testing the mettle of still-recovering airlines.

As noted above, it seems that due to weather and the insane demand to travel, pilots are being pushed beyond their limits to attempt to match the demand while being understaffed. The publication continued to note:

Passenger numbers are about 90% of 2019 levels this month, according to Transportation Security Administration data, but major US passenger airlines are about 3,000 employees short from that time period, according to Bureau of Transportation Statistics data. Thousands of pilots retired – either by choice or aging out at 65 – during the pandemic, and research presented by the Regional Airline Association says 2,000 pilots reach mandatory retirement age this year. Mandatory retirement numbers are expected to grow over the next 6 years.

With the growing demand we are seeing at Walt Disney World as of late, it seems that the number of flights into and out of Orlando International Airport will only continue to enlarge. With this, airlines will likely need to increase their staffing so that every employee is able to get proper rest to ensure Guest safety. It was also stated that, “Southwest executives identified staffing as one of their key priorities this year, setting a goal of hiring 8,000 new employees.”

Federal rules set baseline limits on hours pilots may work and require rest periods. The limits for major US airlines include 30 hours of flying time each week and a minimum of 9 hours of rest between shifts. That being said, some pilots have reported that due to storms, those “benchmarks” have been altered. It seems that the airlines, however, are aware of this current danger, and are looking to correct it as soon as possible to ensure Guests are safe during their travels.

What do you think about the ongoing pilot fatigue? Does this make you nervous to travel? Let us know in the comments below.