Guest Sexually Assaults Character Performer at Disney - Inside the Magic 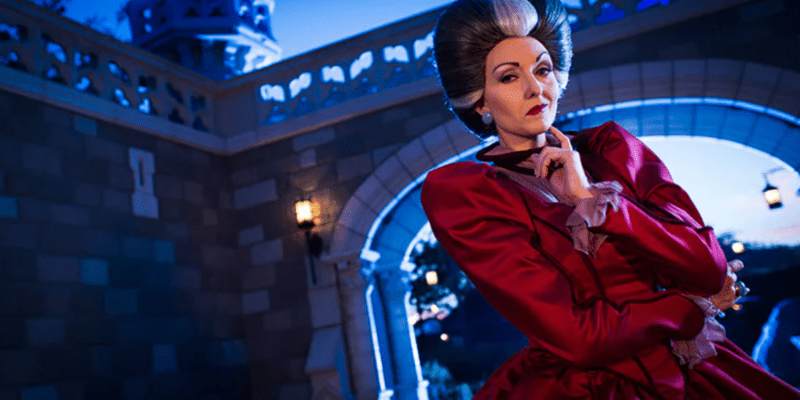 A Disney Guest once sexually assaulted a Disney character performer while she was in character.

A former Disney World Cast Member, who goes by tremainetok on the social media platform TikTok, is telling her story about how she was once sexually assaulted while in character at the Disney Parks.

She began the video by saying:

“Okay I’ve avoided talking about this because it’s actually a really sensitive topic. I’m going to go ahead and put a trigger warning here for anything involving sexual assault […]”

She continued to tell her story:

“Essentially it amounted to a Grandpa who decided to sexually assault me. We were taking a picture together and he wrapped his arm around me and grabbed my chest, on purpose, like full on cupping my chest for a picture. Conveniently he waited until the picture was just about to be taken to even put his arm around me.

Now not only is this sexual assault, but if that picture ever saw the light of day, I would have been fired at that point. Talk about victim blaming, right?”