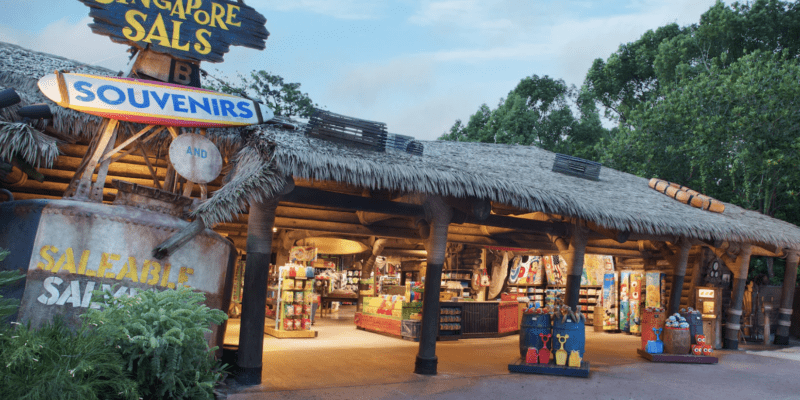 A Walt Disney World Resort Park will be closed without explanation tomorrow.

Disney’s Typhoon Lagoon, which just recently saw its hours increased in preparation for the summer, is a beloved favorite among Disney fans.

While visiting the Disney theme parks is always on the top of the list for every Disney Park Guest as they make their way to Walt Disney World Resort, Typhoon Lagoon is a tropical oasis that allows Guests to spend a little more time relaxing and chilling out, rather than engaging in much of the hustle-and-bustle that comes with doing all the attractions at the theme parks.

Many Disney Guests find the water park is a welcomed escape and a perfect way to find relaxation on their vacation.

Those planning to visit Typhoon Lagoon on Saturday, however, will be disappointed.

Disney recently updated its calendar to show that Typhoon Lagoon Water Park is closed on Saturday, April 8. The water park will reopen on Sunday with its typical 10:00 a.m. to 6:00 p.m. hours.

No explanation has come from Disney as to why the water park will be closed. There is only a 10% chance of rain in the Orlando area and the high temperature will be 71 degrees. The temperature is expected to remain around 70 degrees throughout the time that Typhoon Lagoon would be open.

While Disney Guests will not be able to enjoy Typhoon Lagoon tomorrow, that doesn’t mean that there won’t be plenty more opportunities this summer. Disney just announced the return of H20 Glow Nights at Typhoon Lagoon, which is a separately ticketed event that allows Guests to enjoy the water park after-hours with special character meet and greets, activities, and much more.

Are you planning to visit Typhoon Lagoon soon? Let us know in the comments below!