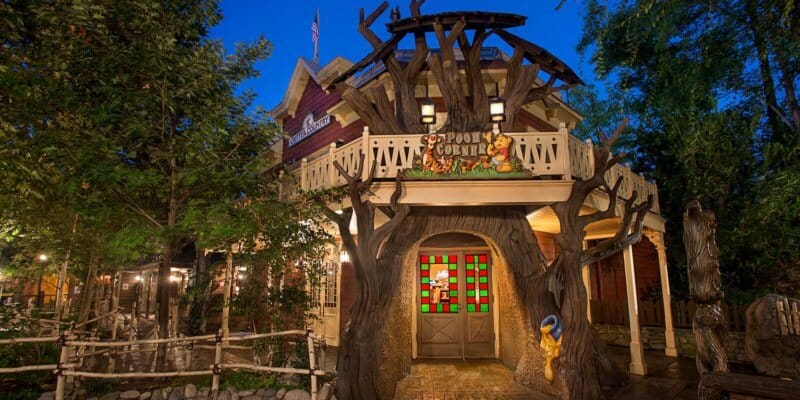 Despite the incredible attractions and iconic entertainment shows, there have been many Disney Guests noticing a lack of cleanliness at the Disney Parks, especially as of late.

Many Walt Disney World Resort Guests have reported seeing trash cans piled high and litter seen in the Parks that simply didn’t use to be the case.

TikTok user @sahvanna24 recently shared a video in which they discussed the seeming uncleanliness of certain aspects of attraction line queues, especially The Many Adventures of Winnie the Pooh where there are plenty of interactive features for Guests to enjoy while waiting their turn to ride the attraction.

As you can see in the video above, the Disney Park Guest sprays Lysol on the screen which projects falling honey at the Magic Kingdom ride. This particular feature in line is done by a sensor that is not located on the screen. Guests are able to push away the honey and this reveals beloved Winnie the Pooh characters, like Tigger, Piglet, and Rabbit.

Disney’s official description of The Many Adventures of Winning the Pooh at Magic Kingdom reads:

What do you think of this video at Walt Disney World? Let us know in the comments!