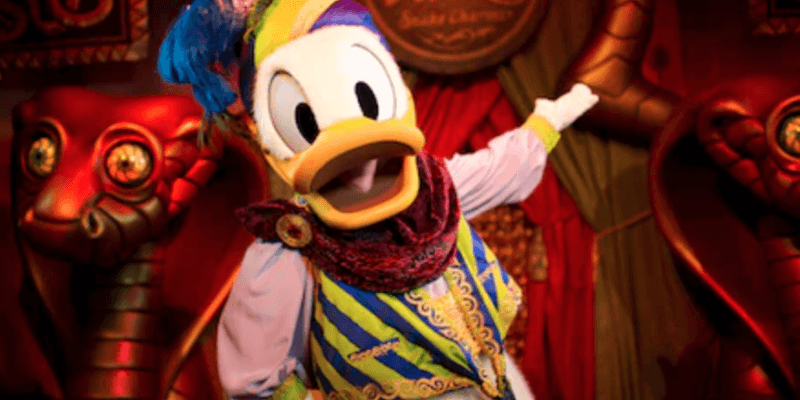 In one direct message, a former Disney World Cast Member told a story of how they were once assaulted by a Guest while in character.

A former Disney Cast Member, who worked as a character performer, used to be friends with various Disney characters including Mickey, Minnie, Donald, and Daisy. The Cast Member decided they wanted to tell their story of how they were once assaulted by a Guest, and their manager did nothing about it.

The TikToker read the direct message out loud, without naming names of course as the Cast Member wished to be anonymous. They explained:

“Disney tea from a friend of the ducks and the mice. I was a mouse for 10 years so I have some stories. One time I was hanging out with Donald and he met a boomer couple. He shook the guy’s hand and went to kiss the lady’s hand, [but] the man then grabbed Donald by the neck and lifted him off the ground, ‘telling him no one is allowed to touch his wife’.

Management saw and did nothing… told me to brush it off because sometimes you are quote ‘just going to meet some bad apples’.”