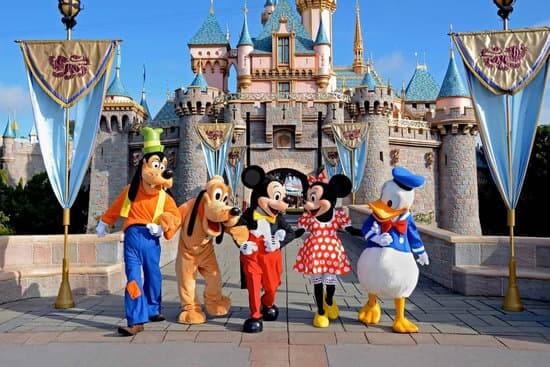 There are plenty of attractions and entertainment shows to enjoy while visiting the Anaheim, CA Parks, but there are also many surprises to enjoy along the way, as well.

One attraction that makes a rare appearance from time to time at Disneyland is known as the “Clap Box.”

It’s not an expensive ride that takes much technology or operators. It’s simply a box created on the ground with masking tape. A group of Disney Cast Members stand near the box and anytime a Guest steps in it, they will cheer and applaud until the Guest steps out of the box.

If you stay in the box for several minutes, they’ll continue to clap. If you only put one foot in and then quickly draw it out, the applause will last just a split second.

Disney is the happiest place ever 🙂 #disney #happiness

Disney is the happies place ever 🙂 #disney #happiness

As you can see in the video above, the Guest goes running up to the Clap Box and looks as if they’re going to jump right in. Just at the last second, they move both their feet to the side of the box and Disney Cast Members were completely and totally surprised.

While the Clap Box might not be as iconic as some of the other attractions Guests will experience at Disneyland, it can still be a lot of fun and is another way that Guests are immersed in the magic during their trip to Disney.

Have you ever seen the clap box at Disneyland Resort? Let us know in the comments!