Disney Guest Denied in Attempt to Kiss Character - Inside the Magic 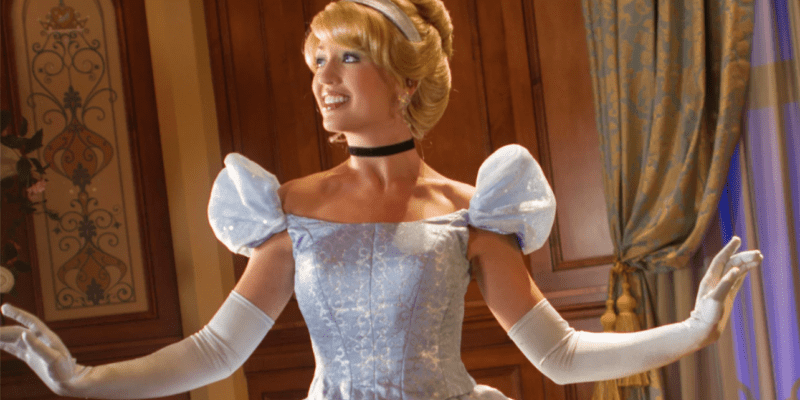 Walt Disney World Resort is known for its iconic attractions, but there’s plenty more to experience at the Disney Parks than just the rides.

The Disney Parks are now phasing back into non-distanced Disney character meet and greets, meaning that Guests now have an opportunity to hug some of their favorite characters and even get autographs from Mickey Mouse, Minnie Mouse, Donald Duck, Goofy, Pluto, Disney Pixar pals, Disney Princesses, Marvel characters, Star Wars characters, and much more.

TikTok user @_disney._stuff_ recently shared a video of a Disney Park Guest that proposed to Drizella, one of Cinderella’s stepsisters.

After putting the ring on her finger, the Guest went in for a kiss, but it was clear Drizella was not feeling the kiss. They laughed it off and moved on, but the situation was certainly somewhat awkward!

What do you think of this interaction with the Disney Park Guest and Drizella? Let us know in the comments!