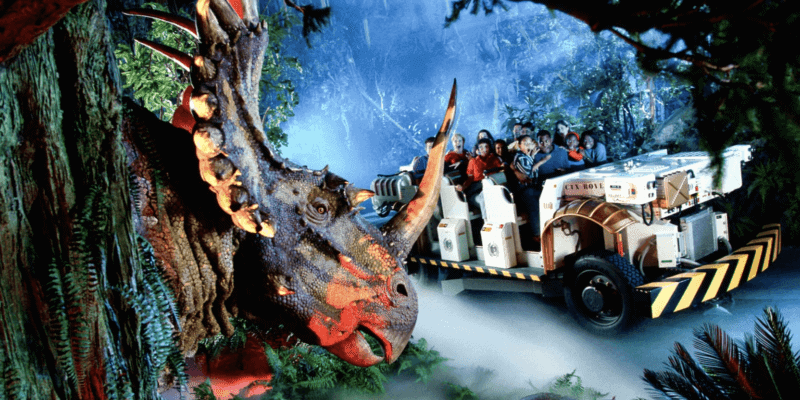 Would you want a theme park built in your city?

Oftentimes, many people love the ability to go to a theme park that is just minutes from their home. This allows them a place to go on weekends with friends and family, as well as on weekdays after work or school. It also provides a ton of jobs in the area and can allow a city to feel that they have a new tourism addition, which lets many feel like they live in a “vacation” worthy area!

Over the past two years, we have seen a massive influx of Disney fans moving to Orlando to enjoy the magic that Magic Kingdom, EPCOT, Disney’s Animal Kingdom, and Disney’s Hollywood Studios have to offer. But, when Disney fans move to Orlando, they understand very well that they are moving to the theme park capital of the world, with Universal Orlando Resort, SeaWorld, and many other attractions finding home their as well. If someone moved to a town and didn’t expect a theme park to come trudging in, bringing more noise and tourism to the area, they may not be as happy.

It seems that is exactly what is currently happening in Monroe, Connecticut in regards to a proposed dinosaur theme park. News 12 has reported that hundreds of residents are speaking out against the possible New Jersey developer’s $12 million plan for a “Dinosaur Education Center” near the Mansion Ridge Golf Course.

The seasonal park off Route 17 would take guests back millions of years with more than 60 life-sized animatronic dinosaurs, themed educational playgrounds and rides. Officials expect the project to generate over 100 new jobs, and $3 million in annual sales tax.

“This tourist attraction will bring an estimated 300,000 visitors,” said Maureen Hallahan, of Orange County Partnership in Goshen, New York.
While some residents are on board for their young kids, others are worried the park will impact their quiet, rural lifestyles and their property values.

It seems that the planning board review process and the environment study has to still take place before any further decisions are made, regardless of the residential complaints that are pouring in. The Park is set to have 60 life-sized animatronic dinosaurs, dinosaur-themed playgrounds and other rides and attractions for kids.

Record Online noted that “Joseph Owen, a retired state judge who lives in Wallkill, argued the town’s zoning doesn’t allow a “private, money-making amusement park” in a rural-agricultural district meant primarily for farms and single family homes. The area has no municipal water and sewer service and “is not the proper place” for such a park, he said.”

“My opinion is that this application should be denied,” Owen said.

It will be interesting to see if this theme park moved forward, or if the residents are able to put a stop to it. With Jurassic World and Jurassic Park being so successful at Universal Orlando Resort, Universal Hollywood, and more, it is not surprising to see more dinosaur-based theming come to new theme parks. Disney World even has a dinosaur section with DinoLand U.S.A. at Disney’s Animal Kingdom Park!

Would you want a theme park in your city? Let us know in the comments below.