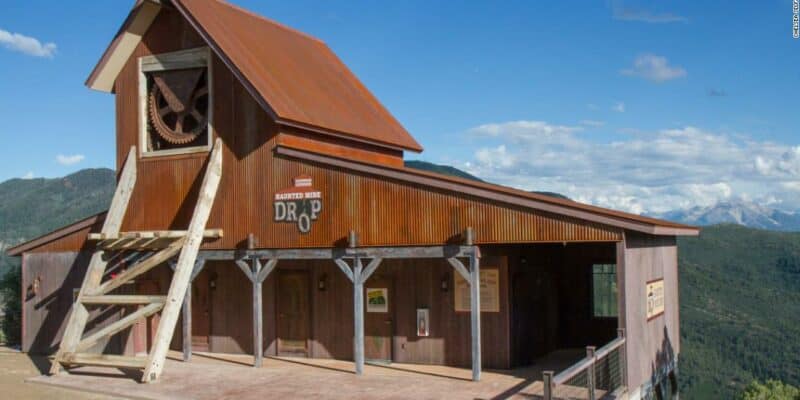 It seems that one state has found a way to skirt around any legal situation when it comes to injuries or deaths on theme park attractions.

When Guests visit a theme park, they typically do not expect to be injured, unless you were going to Action Park in the 80’s where getting hurt was a right of passage (read more on that here). If an injury does occur and it is at the fault of the theme park, many would assume that the theme park in question would have to take responsibility for their actions. But, it seems Colorado theme parks may have found their way around this.

After a 6-year-old girl died on a ride at Glenwood Caverns Amusement Park, the Denver Post wrote a story that highlighted the difficulty her parents would have suing, if they signed a waiver upon entry to the Park.

Colorado law says the park and its employees cannot act recklessly, but those who sign a waiver agree “to let a business act negligently,” according to University of Denver Sturm College of Law professor Tom Russell.

And in Colorado, “a parent can waive liability for their children,” Russell said, noting other states such as New Jersey do not permit that. “That Colorado allows for this is amoral. It disregards children.”

Thousands of people annually ride amusement park attractions from the largest resorts to the smallest roving carnivals. Virtually all will have a liability waiver people either sign or accept by purchasing the ticket due to the terms and conditions. The publication highlights Elitch Gardens which states that if you purchase a ticket, you “agree to hold the park harmless from all claims, including wrongful death, that could arise from its negligence.”

Recovering more would require showing a business was intentionally reckless, such as knowing a seat belt was unfastened or putting off critical maintenance for a less busy day.

This means without an obvious lack of care from the Park, Colorado laws would allow their theme parks to get away with many injuries or deaths of Guests. As an example, if a belt was loose but the theme park was not aware, then they are not at fault of any injury that can come from that mishap.

Theme Park Glenwood Caverns has a liability waiver that states any injury on one of their 15 thrill attractions – including Mine Drop which is where the 6-year-old in question died – “involves the risk of physical injury or death.” The waiter continues to to state that Guests will “take full responsibility for any injury … including death”. Mine Drop describes the ride as the “first drop ride in the world to go underground, plunging riders 110 feet inside the dark depths of Iron Mountain in what feels like a free-fall.”

Now, one Guest is suing Aqualand water park in Mallorca after experiencing a “nightmare” vacation. As reported by the Daily Mail, “Jennifer Proctor, 27, smashed her spine during her descent of the extreme 40ft-high slide”, Banzai. Jennifer claims she was left 4in shorter after breaking her back.

She had to undergo an emergency spinal fusion in Spain to treat her injuries, and claims the damage left her 5ft 7in tall – 4in shorter than her height before the accident.

She has now launched a £500,000 damages claim against Spanish amusement park operators Aspro Ocio SA, as well as a firm of Spanish insurers Liberty Seguros, alleging fault in management of the slide. Miss Proctor’s claims are being challenged.

Have you ever been injured at a theme park? Let us know if you were aware of liability waivers or if you have signed one before.