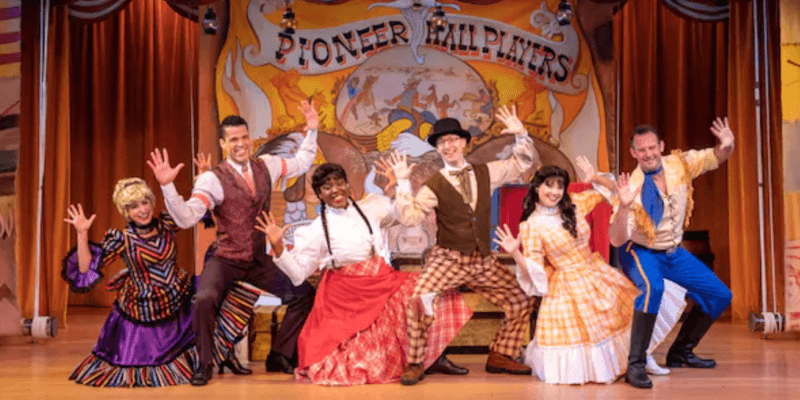 Hope you brought an appetite, and your cowboy hats.

Related: Gov. DeSantis Slams Disney After Signing New Bill, “They Do Not Run This State”

Hoop-Dee-Doo Musical Revue is a popular dinner theater show located at Fort Wilderness at Walt Disney World. The show has entertained and fed Guests very well over the years but due to the ongoing pandemic, the show was closed down. Pioneer Hall has not been able to host Guests and in fall 2020, the cast of Hoop-Dee-Doo was unfortunately laid off.

Previously, Disney Park fans and Guests alike had voiced their sadness about the show potentially not returning but as of just minutes ago, Disney announced it will be returning very soon after being absent for over 2 years.

As reported by Scott Gustin on Twitter (@ScottGustin), the show is returning this summer:

Disney said there will be updates to the script and scenery, but the show is the show. Singing, comedy, and all the food.

Disney said there will be updates to the script and scenery, but the show is the show. Singing, comedy, and all the food.

Related: Guests “Up To Their Knees” In Water After Log Reportedly Sinks On Disney Ride

In case you never had the chance to dine at Pioneer Hall and experience Hoop-Dee-Doo Musical Revue for yourself, Disney describes this show as:

Have you missed this beloved show?