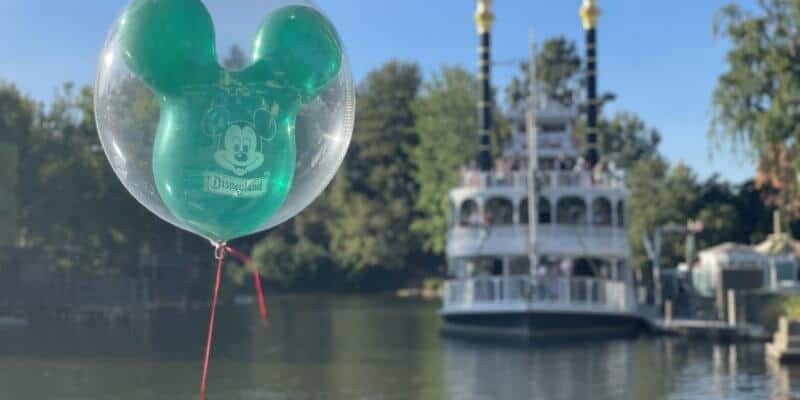 Walt Disney World Resort is about much more than the rides.

Of course, there are iconic attractions like Pirates of the Caribbean, Haunted Mansion, Space Mountain, and many others, but what makes Disney World so magical is the experience. The sights and sounds.

From nighttime spectaculars to world-class entertainment shows to iconic Disney snacks and even beloved merchandise, there is so much to see and experience when taking a trip to the Disney Parks, which includes Magic Kingdom, Disney’s Animal Kingdom, Disney’s Hollywood Studios, and EPCOT.

But, did you know that there was a way for you to take your beloved merchandise– particularly your Disney Mickey Balloon– home safely?

TikTok user @mrsmumaw shared that the Disney Store at the Orlando International Airport can actually professionally deflate your Mickey Balloon so that it stays safe and is able to travel home with you, even if you must board a plane.

While Disney does not guarantee that the balloon will be able to be inflated as accidents can still happen, this is a wonderful perk for Disney Guests to take advantage of if they want to keep their balloons alive even after leaving Walt Disney World Resort!

Right now, Cinderella Castle is decked out in its 50th-anniversary attire and Disney Park Guests from all around the world are making their way to Walt Disney World Resort to celebrate!

What’s the best thing you ever bought at Walt Disney World Resort? Let us know in the comments.