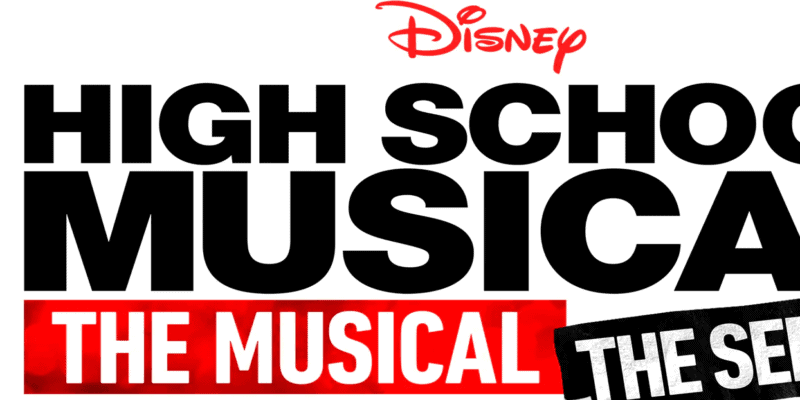 The creator of “High School Musical: The Musical: The Series”, Tim Federle, is set to make his directorial debut with the film “Better Nate Than Ever,” adapted from his 2013 award winning novel of the same name.

As Federle readies his film for the April 1st release onto Disney+, the controversy surrounding Disney and their involvement in the “Don’t Say Gay” bill is certainly a looming topic. Federle’s film deals heavily with the theme of sexuality as it explores a young, awkward, teenaged theater geek finding his identity after being rejected for a role in the school play and persevering to pursue a career on Broadway.

Federle’s relationship with Disney is extensive as he is the creative mind that made High School Musical: The Musical: The Series into a smash hit. Not only did it help to launch the careers of notable stars Olivia Rodrigo and Joshua Bassett, the series also featured groundbreaking representations of LGBTQ+ relationships in an adolescent setting. In July of 2020, the series received a GLAAD Media Award (which honors media for fair, accurate, and inclusive representations of LGBTQ people and issues) after the first season and the first ever onscreen same-gender kiss in a Kids & Family television series.

Federle is used to shattering glass ceilings when it comes to LGBTQ+ representations. When interviewed by Variety at the premiere for Better Nate Than Never, Federle again voiced his support for the community without mincing words for the House of Mouse:

“Ultimately, good representation does not cancel out bad legislation. And what I’m hopeful for is that these first steps Disney’s taking now are only the first steps towards making the world a truly safer and more inclusive space.”

“My real take is I stand with anyone who wants to see the world feel safer and more inclusive. And thank goodness for the creators and the animators and the writers who are saying enough is enough. I’ve had an interesting experience because it’s been a very inclusive process. This movie is one that has not a moment censored; it is truly the movie I wanted to make. So I’m hoping the company is starting to take real steps toward broader inclusion and a more transparent process of how they make content. I think it’s an ongoing conversation for a reason, and 10 years after publishing the book, the fact that we’re still having the conversation means there’s still a long way to go.”

It sounds like Disney stepped away during the creative process and allowed Federle to use his platform to give a voice to his perspective in the upcoming Better Nate Than Never. As this ongoing controversy has unfolded, numerous members from Pixar have contested that, “nearly every moment of overtly gay affection…”.

Disney will continue to reign supreme over animation content, but it is clear that many creatives within their own company are demanding immediate change regarding their censoring of LGBTQ+ content. The expectation for Disney has been set and I would expect their future projects to feature more honest portrayals of inclusivity.

Will Bob Chapek’s continued blunders result in a change of leadership?