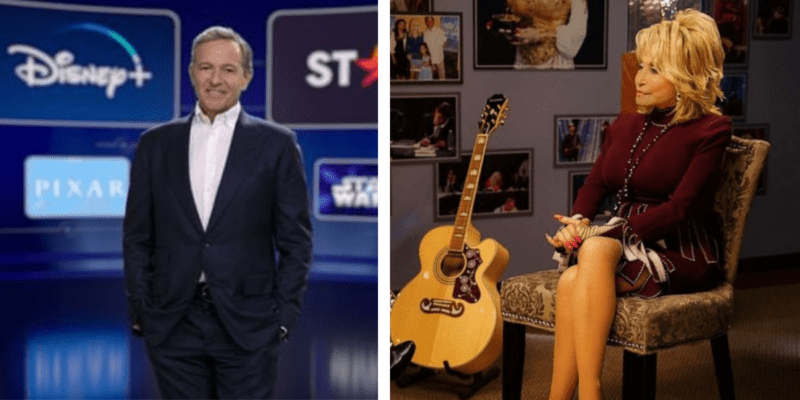 The Walt Disney Company has been known in the past for providing magic not only to its Guests at Walt Disney World Resort and Disneyland Resort, but also to its Cast Members.

However, that sentiment has not necessarily been the case over the past couple of years, in particular, as many Disney fans have accused the company of only looking at the bottom line and many have complained about alleged unfair treatment of Cast Members, as well. The Disney Genie and Lightning Lane unveil was received with less-than-stellar returns and many have even stated that they felt the Disney Parks had “lost their magic.”

There is currently a strong movement among Disney shareholders to remove current Disney CEO Bob Chapek from his position, and many Disney fans have expressed the desire for former CEO and current Chairman Bob Iger to return to the position in Chapek’s place. Iger turned down rumors that he might be interested in returning to the position, though and replace Bob Chapek.

Amid the backlash Disney is facing, Iger recently posted on Twitter commending the work of good theme park practices, but it wasn’t at Walt Disney World Resort or Disneyland Resort. It was at Dolly Parton’s Dollywood.

This is a great move on @DollyParton’s part! @Disney did this a few years ago and it was one of the best things we ever did. Better education=better opportunity.

This is a great move on @DollyParton’s part! @Disney did this a few years ago and it was one of the best things we ever did. Better education=better opportunity. https://t.co/Aa8pWC3Hwt

A report from The Washington Post revealed that Dollywood’s parent company, Herschend Enterprises, would be paying tuition costs for all 11,000 of its employees, including full-time, part-time, and seasonal staff.

Dollywood will pay 100 percent of the tuition costs, fees and books for employees who pursue higher education. Starting on Feb. 24, all 11,000 seasonal, part-time and full-time employees at Herschend’s 25 U.S. attractions, including Dollywood, can register for the GROW U pilot program.

The initiative allows employees to enroll as early as the first day of employment in diploma, degree and certificate programs offered by 30 learning partners. Subjects offered in the higher education program include business administration and leadership, finance, marketing, technology and culinary studies. The company has also pledged to provide partial funding, or up to $5,250 a year, for 150 additional programs in fields such as engineering, human resources, hospitality and art design.

In addition to the Dollywood park in Pigeon Forge, Tennessee, the GROW U program also applies to attractions such as Pink Adventure Tours in Tennessee, Arizona and Nevada; Silver Dollar City in Missouri; and Adventure Aquarium in New Jersey.

Dollywood Park is currently closed for the winter and is slated to reopen on Friday, March 11 with a Passholder Preview Day.

What do you think of Dollywood paying tuition for its employees and the current backlash Disney seems to be facing?