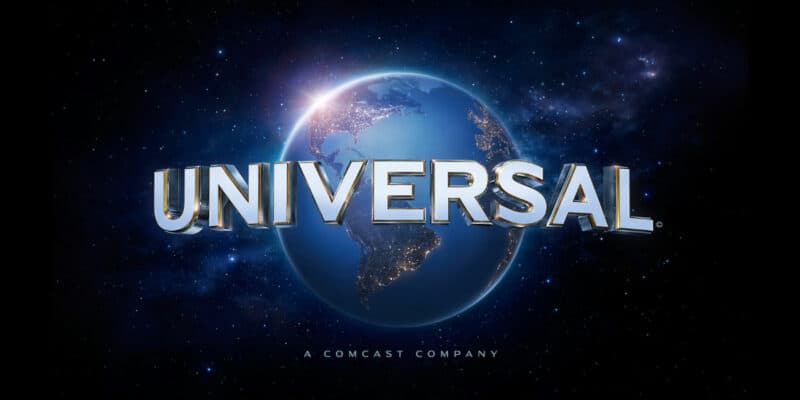 It’s amazing how one unexpected result can change the entire outcome of a plan for years down the road.

Universal Pictures had its plan in motion back when The Mummy (2017), starring Tom Cruise (Nick Morton), Sofia Boutella (Ahmanet), Annabelle Wallis (Jenny Halsey), Russell Crowe (Dr. Henry Jeckyll), and Jake Johnson (Sgt. Vail), was released, but a box office failure quickly putting a damper on what the company had in the works.

Universal was originally going to begin an entire series with the label ‘Dark Universe’ which would have Tom Cruise playing a Van Helsing-type role in a world full of the classic Universal monsters. As a result, we were set to get remakes of many of the famous monsters, including Frankenstein, Bride of Frankenstein, Wolf Man, Invisible Man, and Dracula.

However, when The Mummy fell far short of its goal at the box office in 2017, the Dark Universe was quickly shut down and fans were left to wonder what would happen to the classic horror remakes.

Related: Universal Could Add a ‘Creature from the Black’ Lagoon Ride

At the time, Javier Bardem was rumored to reprise the role of Frankenstein’s monster, but we have yet to hear much of an update on any of those remakes at this point since the fall of the Dark Universe.

Just recently, Bardem made an appearance on Sirius XM’s The Jess Cagle Show and was asked if he’s still attached to play Frankenstein’s monster for Universal.

Producer David Koepp revealed that he had written a new version of the Bride of Frankenstein remake in the summer of 2020 and that the studio was beginning to move forward, but we have heard nothing else since that point.

While it’s certainly possible that Barden will be called to play a role in the Frankenstein and Bride of Frankenstein remakes if they ever do happen, at this point it seems the update for now is that Universal Pictures is still in limbo searching for what it will do next.

What do you think of Javier Barden playing Frankenstein’s Monster? Let us know in the comments.