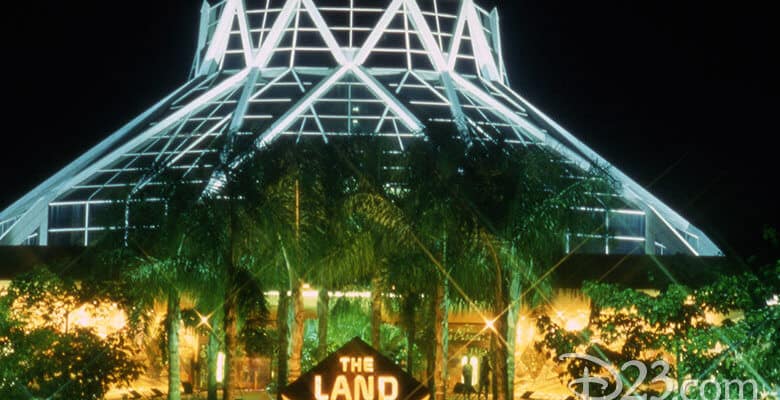 Guests visiting EPCOT in Walt Disney World Resort might be disappointed to learn of some major attraction closures currently.

Since EPCOT opened this morning, the Land pavilion has been off access to Guests inside the Park.

This means that two major attractions– Living with the Land and Soarin’ Around The World–  and the film Awesome Planet have yet to open and are currently listed as “temporarily unavailable” on the My Disney Experience App.

One Disney Guest reported on Reddit that they had reservations at Garden Grill at 12:30 p.m. and received a call from Disney that the building had to shut down and that the reservations had to be canceled.

Had reservations for garden grill at 12:30 today and just got a call that the building has to shut down and reservations have been cancelled.

Anyone have any idea what’s going on? Hopefully nothing serious.

Disney Parks have not released a reason for the closures, but we can update now and say that the attractions have now reopened inside The Land pavilion, which is great news!

Disney World’s official description of Soarin’ Around The World reads:

A Triumph for the Senses

Disney World’s official description of Living with the Land reads:

Outside of The Land pavilion, there is still plenty for Guests visiting the Disney Park to experience. EPCOT is home to many world-class attractions including The World Showcase, Gran Fiesta Tour Starring The Three Caballeros, Journey Into Imagination with Figment, Remy’s Ratatouille Adventure, Mission: SPACE, Test Track, The Seas with Nemo & Friends, Spaceship Earth, and much more.

EPCOT is also expected to open the all new Guardians of the Galaxy: Cosmic Rewind roller coaster later this year.

Has The Land Pavilion closure affected your visit to EPCOT? Let us know in the comments.