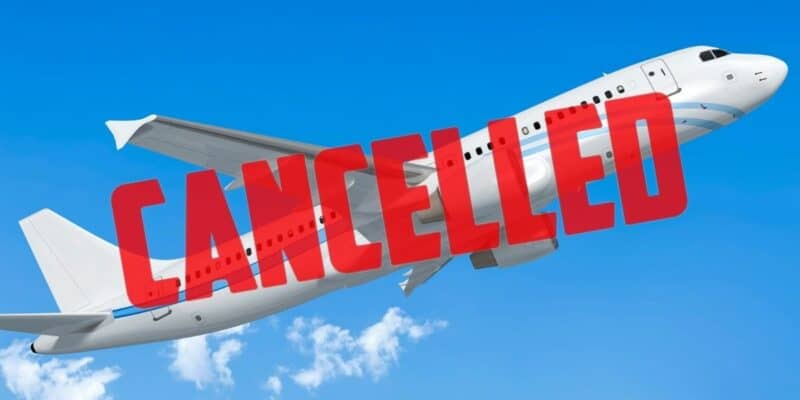 It all started on Christmas Eve when we reported hundreds of flights were canceled due to the recent surge of the COVID-19 Omicron variant. Those cancelations continued over the holiday weekend, leaving thousands stranded at airports across the United States.

Now, as we move into 2022, unfortunately those flights cancelations are continuing.

Southwest, JetBlue, United, and Delta are among the airlines that have already grounded flights this morning. Many suspect these cancelations to continue as, in addition to the current omicron surge, a snow storm is hitting the North East, including New Jersey, home to Atlantic City Airport and Newark International Airport.

To start the weekend, at least 50 flights were canceled on Friday, December 31 at Orlando International Airport, according to Click Orlando. And looking into the future, JetBlue already announced earlier this week that they already canceled 1,300 flights for the next couple of weeks as several crew members got sick.

In regards to the start of 2022, on Saturday, January 1, the United States saw the highest grounded flights since just before Christmas, which airlines said is due to staffing shortages with the new COVID variant, omicron.

According to CBS News, “Southwest Airlines said it was working to help customers affected by about 400 flights canceled around the country Sunday, about 11% of its schedule.”

Airlines have said they are taking steps to reduce cancellations caused by workers affected by the Omicron variant. United is offering to pay pilots triple or more of their usual wages for picking up open flights through most of January. Spirit Airlines reached a deal with the Association of Flight Attendants for double pay for cabin crews through Tuesday, a union spokesperson said.

If you are currently visiting Disneyland Resort or Universal Hollywood in California, or Walt Disney World Resort or Universal Orlando in Florida, or have plans to do so in the near future, be sure to contact your airline directly for the most up to date information regarding your flight status.

Are you currently traveling? Are the flight cancelations affecting your plans? Let us know in the comments below.