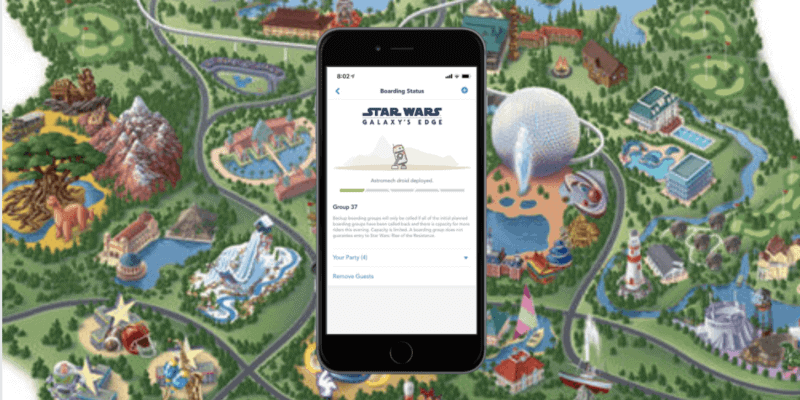 Disney recently announced that Remy’s Ratatouille Adventure will no longer offer a virtual queue, and instead will move to traditional standby queue — similar to what Disney did with Rise of the Resistance last year.

This now means that there are no longer any virtual queues offered at Walt Disney World. So, how do fans feel about this decision? Our Inside the Magic audience did not hesitate to voice their opinions.

Overall, it seems a lot of our followers are happy to see Disney eliminate the virtual queue process, despite the lines being long. For example, ITM reader Logan C. wrote:

Yayyy the lines gonna be long but i don’t care

Thank god those virtual [queue] lines were not fair

now that it’s no longer virtual, I know what we’re rope dropping when we get there haha

On the other hand, some fans are not surprised of Disney’s decision, especially since Lightning Lane is now being offered (a paid service similar to FastPass+):

Of course they’re doing away with it. It was cutting into the opportunity incentive to buy the individual lightning lane pass.

They realized people in the queue were getting on the ride too fast for free, cant have that.

Chrissy E., an Inside the Magic Facebook follower, is surprised Disney did not make this decision earlier, saying:

I am surprised they didnt do this before Christmas. Especially since this is a Individual Pay Lightning Line ride.

We do want to note that when Disney announced Remy’s Ratatouille Adventure would eliminate the virtual queue process and move to standby, they said:

Therefore, we could see virtual queues return in the future — perhaps when Guardians of the Galaxy: Cosmic Rewind at EPCOT or TRON Lightcycle / Run at Magic Kingdom open.

How do you feel about Disney eliminating virtual queues? Let us know in the comments below.

Comments Off on How Do Fans Really Feel About Disney Eliminating Virtual Queues?