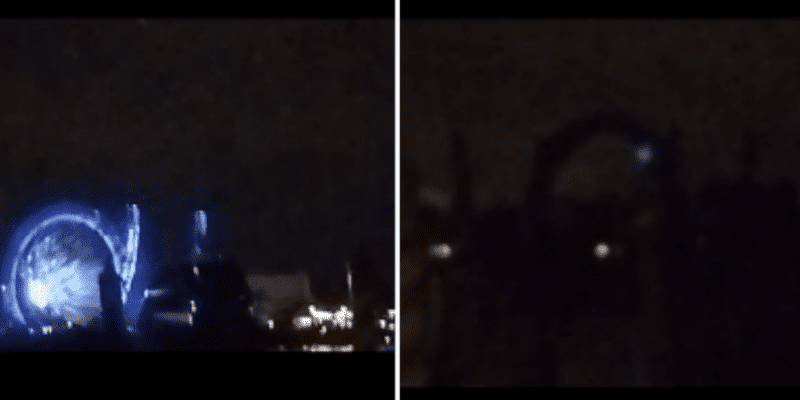 The nighttime spectaculars at Walt Disney World Resort bring the entire day together.

After a long day full of hustle and bustle that involves waiting in lines, trying to reserve the perfect time for lightning lane attractions, and potentially even doing some Park Hopping in the afternoon, there’s something special about the entire family– young and old– coming together to watch a perfectly-done firework show in a way that only Disney can present.

Of course, sometimes those don’t go off perfectly.

TikTok user @blacknunez26 shared a video where things may have temporarily malfunctioned during EPCOT Harmonious on New Years Eve weekend.

In the video, we can see the illuminations on the Harmonious Barges pause in the World Showcase Lagoon and then go dark and it stays dark for a rather long time. Of course, Disney Cast Members got the show running and everyone enjoyed the nighttime spectacular.

The heart of the EPCOT transformation comes to life with Harmonious, one of the largest nighttime spectaculars ever created for Disney Parks. The show is a beautifully crafted medley of classic Disney music and visuals reinterpreted by a culturally diverse group of 240 artists from all around the world. Come and be dazzled by all of it as you discover how Disney music and stories have the power to inspire and unite us all, overcoming any language or border.

EPCOT Harmonious is unique and transforms the entire World Showcase Lagoon into a bright light show with a 360-degree view.

What is your favorite part of EPCOT Harmonious? Let us know in the comments.