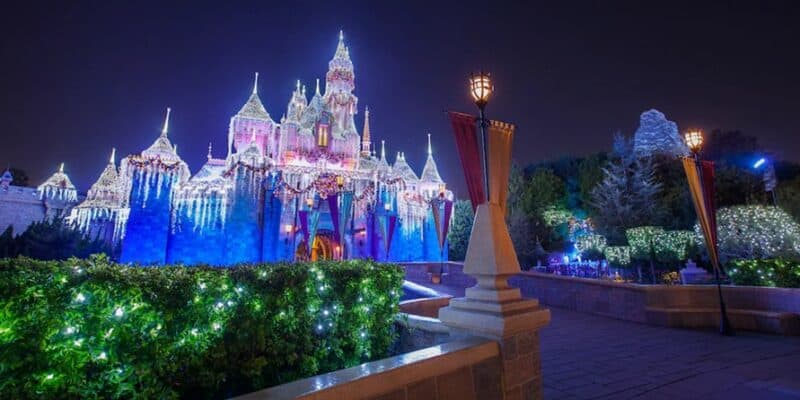 Disneyland Resort is commonly referred to as “the happiest place on earth,” but even the happiest of places can, unfortunately, have incidents that aren’t so magical.

December was a major month for Disneyland Resort as it welcomed Guests to celebrate the holidays, but a report from the Orange County Register shows that the Anaheim Police responded to 20 different calls at Disneyland Resort during that time.  The actions taken range from a report being filed to suspects being booked. The incidents include interfering with an office, fighting, narcotics, petty theft, trespassing, grand theft, public intoxication, assault and battery, and brandishing a firearm.

The report from the Orange County Register reads:

The Anaheim Police Department call logs also include the disposition of the case — whether officers booked a suspect, filed a report or issued a citation or warning. In some cases, calls are canceled or no further action is required.

If you’re planning to visit the Disney Parks in the future, please be courteous and respectful of both other Guests and Cast Members.

You can view the full rules and guidelines for Disneyland Resort and Disney California Adventure on Disney’s website.

What do you think of these reported incidents at Disneyland Resort? Let us know in the comments.