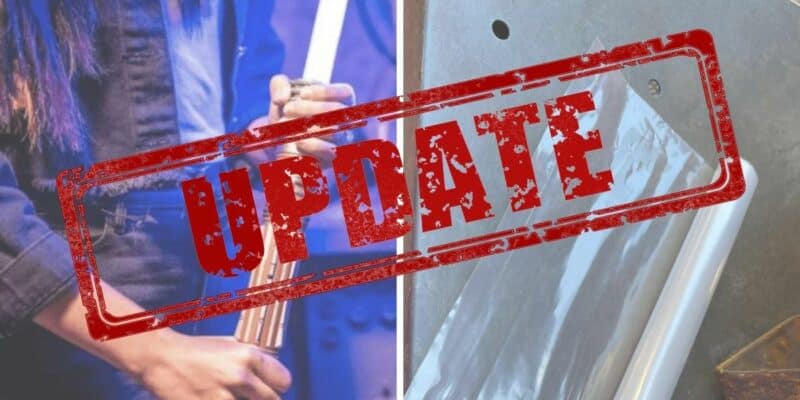 The saga of the Savi’s Lightsaber carrying case continues to unfold. Previously, a Disney Guest at Walt Disney World’s Disney’s Hollywood Studios faced a big change to her Savi’s Workshop purchase. Disney made her accept a simple, handles plastic sleeve bag as a carrying case instead of the nearly custom constructed carrying case previous Guests had received. Now, Disney has relented and offered a form of compensation. 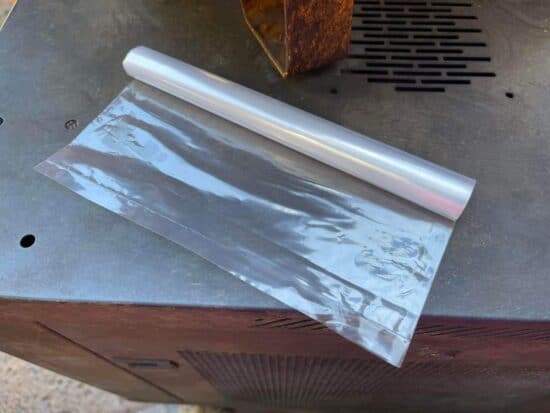 Kate Harder faced pushback on her request for either a discount or a different carrying case for her Savi’s Workshop lightsaber when Disney offered her a plastic bag instead of the carrying case others had received. She was so upset about her January 7, 2022 visit, yet despite many asking, visits with Cast Members, and speaking to a manager at Guest Services, she was denied any sort of compensation for her $200+ package.

Kate later created a Facebook post in a Disney group, explaining what had happened to her, hopefully helping others that were going to create a lightsaber. That post went viral, being screenshotted and shared with other groups, widening people’s awareness of the issue.

Later the next day (January 8, 2022), supposedly because of the publicity raised surrounding the issue, Disney relented on their stubbornness and allowed a 10% discount on the Savi’s workshop experience because of the lack of standard carrying cases. Still offering a plastic bag for the meantime, each Guest facing the same issue would be discounted.

Kate found out about the change only because of social media. She then took her receipt to a merchandise location (it did not have to be within Star Wars: Galaxy’s Edge at Disney’s Hollywood Studios) and they refunded her credit card the amount. 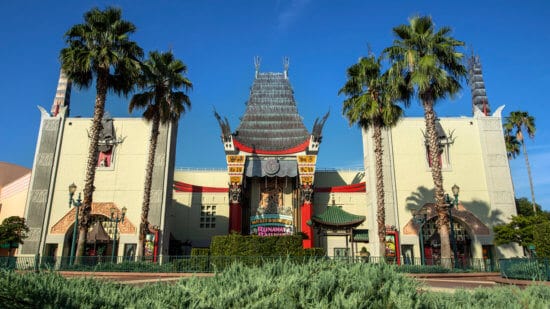 Kate believes it was the awareness driven by other Guests and social media that helped all the Jedi and Sith receive compensation for the change in carrying case. If you are due for a hand-built lightsaber workshop visit, please inquire with the Cast Member at the door about current carrying case stock, if that affects the quality of your build.

Stay tuned to Inside the Magic for more on this story. Leave us a comment below about your Savi’s Workshop build.