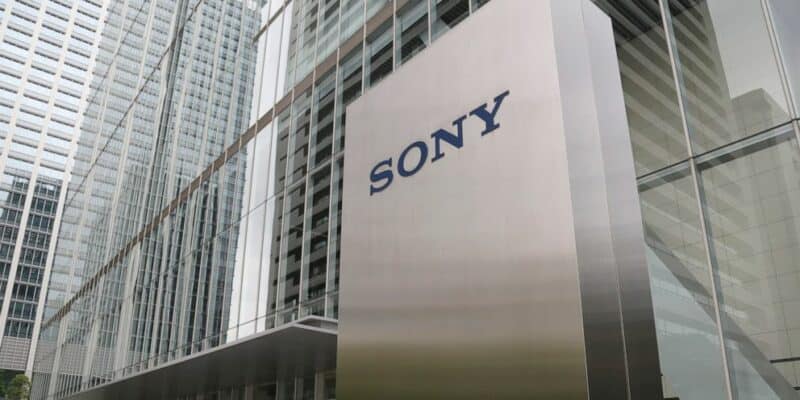 Much like The Walt Disney Company has various divisions, including Disney+, Parks, Experiences and Products, and the Disney Theatrical Group, Sony Entertainment has numerous divisions.

Since most Sony fans are currently anxiously awaiting the debut of Marvel Studios and Sony Pictures’ joint Spider-Man: No Way Home starring Tom Holland (Peter Parker/Spider-Man), Zendaya (MJ), and Benedict Cumberbatch (Doctor Strange) on December 17, 2021, it’s easy to forget that the company has all sorts of other departments.

Now, Geroge Cacioppo, a Sony Interactive Entertainment Vice President, has been arrested on pedophilia charges thanks to an unlikely source — a group of vigilantes who led a sting that culminated in his arrest.

According to a Newsweek report:

[Cacioppo] had been at the company since September 2013, [and] was featured in a video by the People v. Preds group which was posted online on December 3.

The footage, which has been viewed more than 86,000 times on YouTube, shows a member of the vigilante group confronting Cacioppo outside his home in the early hours of the morning.

The group loudly alleged that the Sony executive, who was wearing a PlayStation 5 t-shirt in the video footage, had invited a “15-year-old boy to have sex” that evening.

Newsweek notes that Sony has issued an official statement regarding the situation, saying simply “We are aware of the situation and the employee in question has been terminated from employment.” The article went on to note:

San Diego Police confirmed to Newsweek that there is an active investigation being led by the department’s Internet Crimes Against Children Task Force.

Speaking to Kotaku, a spokesperson for People v. Preds said: “The police department doesn’t work with ‘Cyber groups’ like us. That’s when the internet takes over.”

Cacioppo’s LinkedIn profile has been deleted, but previously noted that he was employed at Intuit before taking his position as a PlayStation executive.

The full video of the Cacioppo confrontation can be viewed below:

Stay tuned to ITM for details on this developing story.