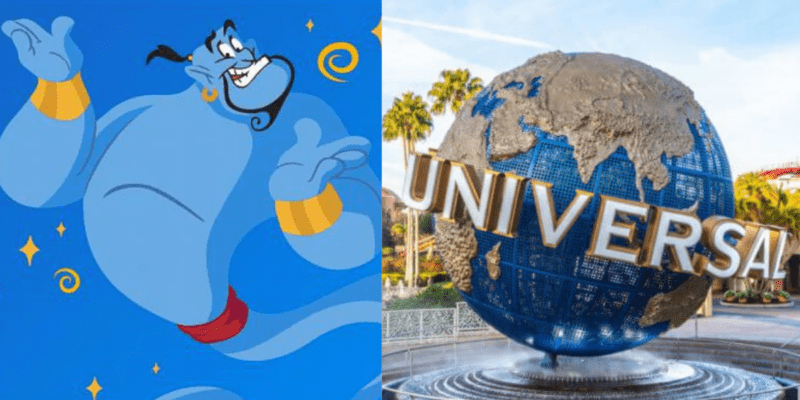 Universal Orlando and Walt Disney World are always looking to stay ahead of their competition. One of the ways they do this is through Guest surveys.

Universal Orlando Resort recently sent out a survey to their Annual Passholders in which they asked several questions about Disney’s Genie+ system.

Universal asked Passholders why they thought Disney implemented the new Genie+ system and gave them several response options, including controlling Guest movement through the Parks, encouraging Guests to stay onsite, improving Guest experience, minimizing the need to plan ahead, spreading out crowds, to make money, to alleviate long waits, and to limit demand for ‘quick’ access lines.

One of the next questions asked by Universal Orlando was targeted towards Guest experience and the previous FastPass+ system that used to be in place at Disney World.

Finally, Universal asked about if the implementation of Genie+ and the Lightning Lanes has changed the view of Disney as a company.

Currently, Universal Orlando Resort Guests who stay at Loews Portofino Bay Hotel, Loews Royal Pacific Resort, and Hard Rock Hotel are given Universal Express, which is all-day access to the Express lines with no restrictions.

In addition, Universal Guests who do not stay at one of those three Resorts can purchase Express Passes for the day, and prices vary based on the date.

Could it be that Universal Orlando is considering its own version of Genie+ at Universal Studios and Universal’s Islands of Adventure?

How would you like to see Universal Orlando handle its Express Pass system in the future?