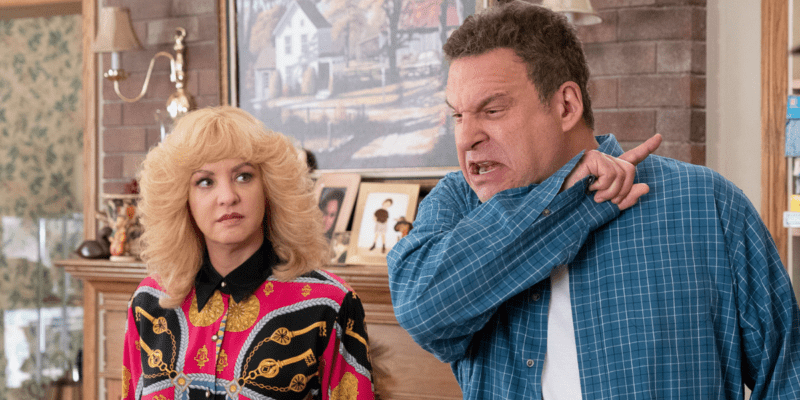 Star of long-running ABC sitcom The Goldbergs is exiting the show following an HR investigation of the actor’s on-set conduct with female co-workers. Reports indicate that the actor’s exit is effective immediately.

On the heels of the comedian’s recent Vanity Fair profile, comedian Jeff Garlin has left The Goldbergs after multiple misconduct allegations and HR investigations. In the Vanity Fair piece, the actor addressed the allegations against him, dismissing his actions as jokes and just being “silly.” Several co-workers on ABC’s The Goldbergs have alleged that Garlin verbally abused them and continually made suggestive, offensive jokes in their presence or at their expense.

According to Deadline, the departure of the veteran comedian from the 9-season comedy was “a mutual decision.” Reportedly, Garlin only had one day of shooting remaining of the 18-episode 10th season of The Goldbergs. It’s unclear how — or if — the show will carry on without one of its central characters.

Jeff Garlin is also a series regular, and co-producer on the long-running Larry David HBO comedy Curb Your Enthusiasm. Garlin — who plays Larry David’s friend and manager on the improvised sitcom — is a central character in the show, now in its 11th season. It remains unclear if the controversy at ABC will affect Garlin’s standing with the HBO series.

Are you a fan of ABC’s The Goldbergs? What are your thoughts on the latest news? Let us know in the comments!