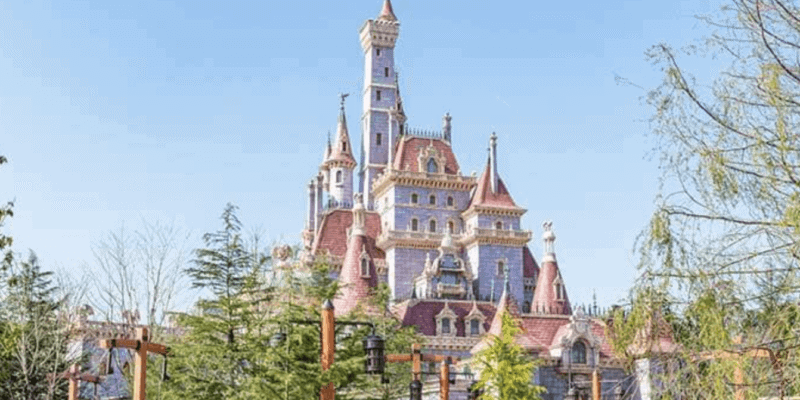 I hope you weren’t expecting to ride everything next summer…

However, this applies to the international Parks as well, with the Tokyo Disneyland Resort being an incredible place to visit. If you are planning on visiting next year, you’ll want to check out the current list of closed or refurbished attractions that the Resort just announced. See the full list of attractions in Tokyo Disneyland and Tokyo DisneSea that will be closed through June of 2022 below.

Related: Multiple Disney Attractions and Offerings Will Be Closed Next Month

Luckily, a lot of these refurbishments will be short-lived, which means that Guests can get back to enjoying their favorite attractions in no time!

Will you be visiting the Tokyo Disney Resort next year? What Disney Park is your favorite?

Comments Off on Disney Park Announces 23 Attraction Closures Through 2022