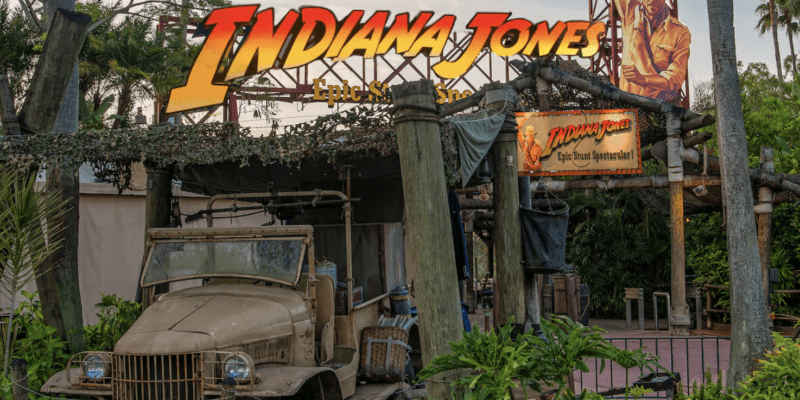 The pandemic caused Walt Disney World to severely shift their operations after being forced to close all of their Parks and Resorts due to COVID-19. Thankfully, it has been well over a year since that dreadful period in Disney history, and the world is slowly returning to normal while learning to adapt to the creation of new variants of this virus.

Disney has had to do their best to find a way to return to normal while operating safely and have done a great job at it. One aspect of Disney, however, has been a slow burn to return to normal, and is still far from achieving that goal. Entertainment is some of the most magical aspects of Disney as performers are always spectacular, and shows are put together with Broadway-level decor.

That being said, entertainment has still not fully returned. Performers are slowly starting to meet in their designated areas, such as Princess Fairytale Hall in Magic Kingdom once again; however, they are now called character “sightings” and still require distance. Festival of Fantasy, as well as Mickey’s Royal Friendship Faire, are both set to return to the Park at some point in 2022, which is great news.

Related: See What Indiana Jones Adventure Looks Like With the Lights On

At Disney’s Hollywood Studios, the loss of performers and entertainment hit the Park greatly, as it is a heavy entertainment-based Park. With Beauty and the Beast only recently coming back, and Fantasmic! still not yet returned, many were awaiting the return of Indiana Jones Epic Stunt Spectacular! Luckily, today marked the moment that the show would return! The first showing packed a massive crowd, and although a majority of the show is the same, there are things, like the audience participation number, which have been understandably cut.

Know Before You Go
Check the Entertainment Schedule, the My Disney Experience app or the Times Guide at Disney’s Hollywood Studios for showtimes.

This outdoor show is subject to cancellation due to inclement weather. Showtimes are subject to change.