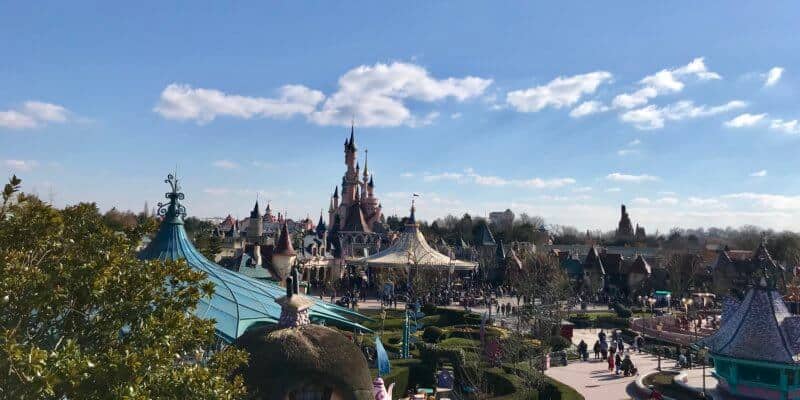 If you are heading to Disneyland Paris in 2022, there are some attraction closures that you should know about.

Visiting any Disney Park is always a magical experience, but it comes at a cost, and for many who have saved up for a long time to make the trip a reality, planning is a big part of the experience. It is always good to know where you want to eat, what rides look fun, and what merchandise you want to snag, but a lot of Guests typically do not look at what attractions will be under refurbishment.

Each Disney Park around the world has a different way of sharing this information on their calendars, and it often takes some digging to figure out, so a lot of Guests may end up shocked when they travel with the anticipation of riding Haunted Mansion for the first time, only to find out that it will be closed during their stay.

Disneyland Paris Resort has been updating a ton of their attractions, and Resort’s as of late at the Park gears up for the 30th anniversary. There are a lot of new attractions coming as  Walt Disney Studios is adding a massive addition that will include Star Wars, Marvel, and Frozen, as well as their very own Avengers Campus, which will be the first section to open in the Park. One of the biggest changes that we have seen is on Sleeping Beauty Castle, which was covered by a box facade for months. Recently, Disney has revealed the castle as it is no longer under refurbishment. The Resort remains under construction in certain sections but has been open for a lot of 2021. All closures, however, were not due to construction but rather COVID-19.

We have recently seen Disney’s Sequoia Lodge reopen while the Disneyland Paris Resort continues to undergo a refurbishment, gearing up for Guests!

After Disneyland Paris was forced into canceling their New Year’s Eve party in conjunction with the rules set out by the French Government, they are now pushing for January tourism. In January, it seems that the prices will take a dip making a Disneyland Paris vacation more affordable, but the hours for both Disneyland Paris and Walt Disney Studios will both be cut, and a lot of rides will be under refurbishment. There has been speculation that Disneyland Paris could close again due to the ongoing pandemic; however, that is solely speculative. Disney has not confirmed or hinted at any closure at Disneyland Paris.

Below is a full list of the ride closures that will occur in January at Disneyland Paris Resort:

On top of this, Guests may also experience temporary closures, which occur when something on an attraction goes awry. Usually, these closures are an annoyance if you are affected but do not last all day.

What do you think of these closures? Do you tend to look at refurbishment schedules when you go to Disney?