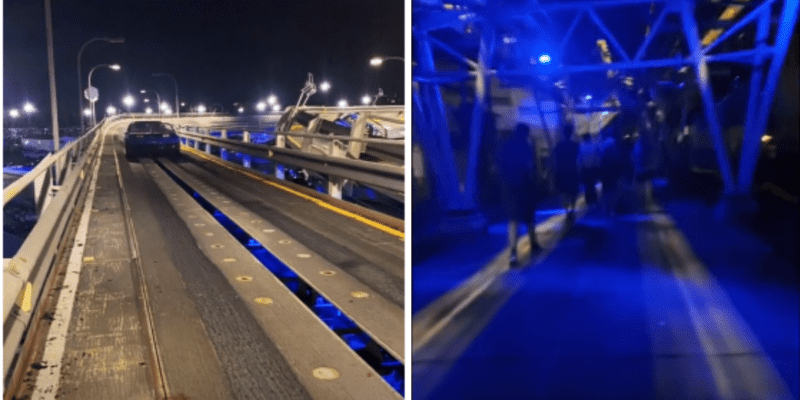 Oftentimes, those happen on broken-down rides and attractions.

TikTok user @annababee recently posted a video of a malfunction on Test Track at EPCOT that caused Guests to finish up their ride a little differently than they had planned.

As seen in the video, the ride came to a complete stop– which can be a scary occurrence on Test Track undoubtedly– and Guests eventually were forced to evacuate from their cars and walk on the track to a backstage area and exit the ride. It’s interesting to see a longer look at the track in this video, something that we as normal riders only get to see for a few short seconds as the car tests its top-end speed.

Disney Parks’ official description of Test Track, one of the most popular attractions for Disney fans, reads:

Test Track is one of 11 attractions in EPCOT that can be accessed through the Disney Genie+ Lightning Lane. Here is a full list of those attractions:

Between December 19, 2021 and January 3, 2022, Frozen Ever After is also included via Disney Genie+ service and will not be included as an individual Lightning Lane selection, meaning that Remy’s Ratatouille Adventure is the lone attraction in EPCOT that is not included in the service. It is only available as an individual Lightning Lane selection, which can be purchased separately from Disney Genie+.

Of course, Disney Park Cast Members ensured that Guests were able to evacuate the attraction safely, as this is something that they have been trained to do! If you are ever in a situation where you have to evacuate an attraction, do not fret as you are in very capable hands.

What was your experience like using Disney Genie+ on Test Tract at EPCOT?