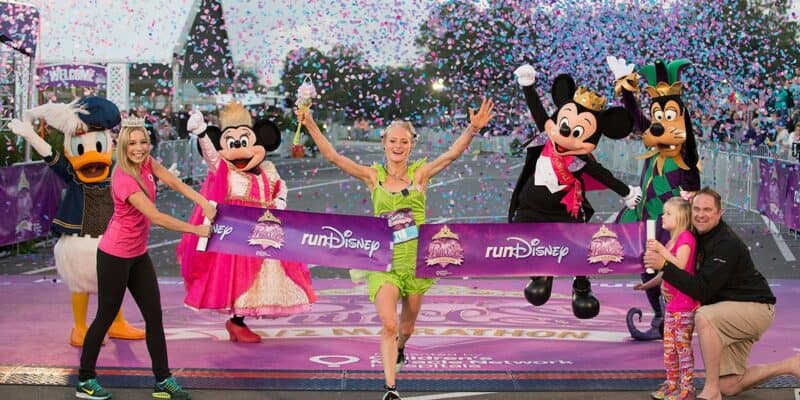 Lace-up your sneakers and start training!

While there are many things to do at Walt Disney World, exercising would most likely not be at the top of most Guests’ priorities. However, Walt Disney World’s runDisney program has proved to be incredibly popular in both the running and Disney communities, with tickets for the events selling out fast. Now, Disney has just announced the dates for the runDisney events in 2022 and 2023. Take a look at the weekend dates for each runDisney event in 2022-2023 below:

Start marking your calendar and be sure to check back to runDisney.com for news and updates, including on sale dates for our upcoming events!

With entertainment moments, beloved characters, and Disney magic at every mile, runDisney races are memorable experiences for runners of all ages and skill levels. They’re also the only opportunity for runners and Disney fans alike to run through the Walt Disney World Resort theme parks with unique courses. Plus, with the Walt Disney World 50th Anniversary celebration lasting 18-months, you’ll have the opportunity to celebrate your accomplishments during The World’s Most Magical Celebration!

Have you ever participated in a runDisney event? How was it? Are you excited about these upcoming events? Let us know below!