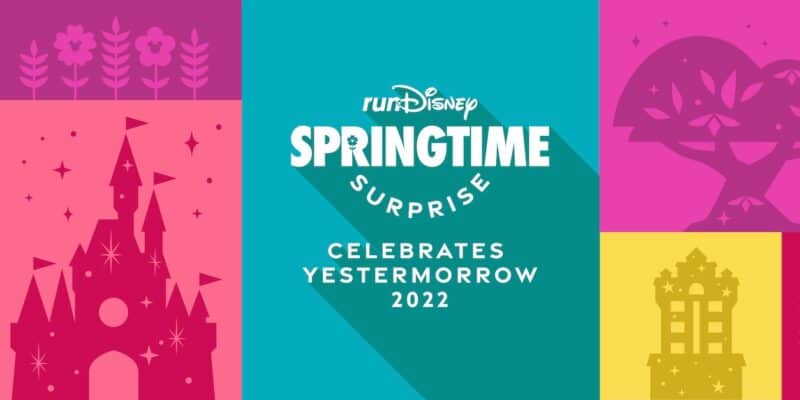 On your marks, get set, go!

If you love to race surrounded by the magic and fun of Disney Parks, then you’re in for a treat. Disney has revealed details for its brand-new runDisney event – Springtime Surprise Weekend.

Disney fans are gearing up for the return of in-person races this weekend with the Disney Wine & Dine Half Marathon at Walt Disney World Resort after the pandemic stopped crowded events from happening.

Disney has now released details for a brand-new runDisney weekend in 2022 which will feature multiple themed events, as well as nostalgia for Disney runners.

Yeti… set… run! Show you’re in “peak” performance as you take on this nighttime run and scavenger hunt! The 3.1-mile course is inspired by the Disney’s Animal Kingdom Theme Park fan-favorite event.

April 1, 2022 – This race will feature a nighttime 5K combined with a scavenger hunt, but this time the hunt will be conducted during the 5K. The cost is $100 if you register before February 28, 2022.

Race for the Taste 10K

See what we’ve “cooked up” for you on this 6.2-mile “Ratatouille”-inspired course at the Walt Disney World Resort.

April 2, 2022 – Like the 10K race from the past, but now the race will celebrate the newest attraction at Walt Disney World Resort, Remy’s Ratatouille Adventure at EPCOT. The cost is $135 per runner.

The Tower of Terror 10-Miler

Runners can also run the runDisney Springtime Surprise Challenge, costing $445, which includes all three events at a total of 19.3 total miles and a magical medal at the end.

The race weekend will also include an early morning sunrise yoga, as well as virtual options for those who wish to run the races during their own time.

Will you be signing up for the runDisney Springtime Surprise Weekend? Let us know!

Comments Off on Disney Reveals Details of BRAND-NEW runDisney Event