Multiple Disney World Events QUICKLY Sell Out - Inside the Magic 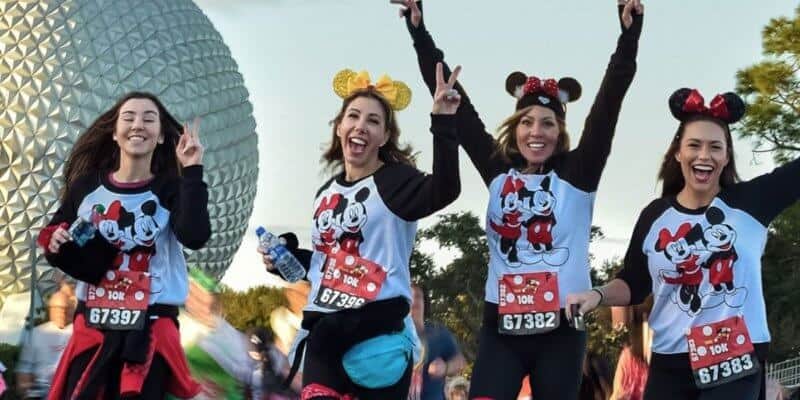 It wasn’t long ago that runDisney announced that in-person events are officially returning to Walt Disney World this year.

And just yesterday, spots for one of the most popular weekends events — Walt Disney World Marathon Weekend — opened up to those wishing to participate. However, if you did not already secure a spot, we have some unfortunate news to share as some of the events have already sold out.

Related: Man Who Ran From Disneyland to Disney World Gets Royal Greeting

The good news is that there are still a select few events available for those wishing to participate. At the time of publication, the Walt Disney World Marathon, Goofy’s Race and a Half Challenge, and the Dopey Challenge all still have spots available.

If you want to secure a spot in one of these runDisney events, visit the official website here.

I don’t know about you, but I have never been more eager to run an in-person race. That’s why I’m so excited to share that runDisney races will return to Walt Disney World Resort this fall, kicking off the runDisney 2021-2022 race season! The season will include four events:

As COVID-19 guidelines may change before our return to on-site running, race weekends may not include every element from previous years. runDisney will continue to provide the latest updates to participants leading up to our race weekends, so keep an eye on www.rundisney.com for all race details!

With the return of runDisney races to Walt Disney World, we’re excited to introduce some amazing new opportunities for our runners.

Are you going to participate in a runDisney event this year? Let us know in the comments below.

Comments Off on Multiple Disney World Events QUICKLY Sell Out