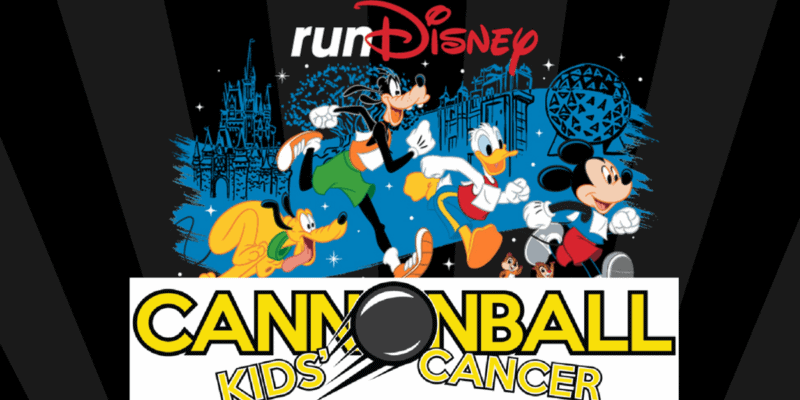 The Walt Disney World Resort will host its 2021 runDisney marathon weekend virtually due to the lingering 2020 pandemic. This was an event that many runners looked forward to all year as a reason to both get in shape and take a weekend trip to Disney World.

Now, rather than getting to run one of the most magical marathon courses that take runners past Cinderella’s Castle and waving to their favorite Disney characters who are cheering them on, participants will have to find a treadmill or their own space to run the 26.2 miles.

“We will continue to evaluate our onsite races, making informed decisions about the right time for their return, while considering guidance from health authorities and government officials,” Disney spokeswoman Andrea Finger said in a statement.

Talk about draining all inspiration, right? Well, apparently not.

According to the Orlando Sentinel, there are still some marathon runners that are finding the inspiration to run their race this weekend. On one side, Orlando resident Edward Dullmeyer has been running the Disney World Marathon for 30 consecutive years, and on the other, Melissa Wiggins was about to run her very first Disney World Marathon ever. But apparently, both racers will wake up and still run the race with a small group along the streets of Winter Park and Cady Way Trail.

“When it went virtual, we said, ‘Look, we didn’t want to miss out.’ We decided, let’s all get together and run it together,” said Dullmeyer, 56, of Orlando to the Sentinel. “We’ve got to somehow make sure this still happens.”

But the racers are doing far more than salvaging their Saturday. Both Dullmeyer and Wiggins are parents to a nine-year-old child battling cancer, and their group of 15 marathoners is raising money for children’s cancer research to collect $26,200 and give it to Wiggins’ nonprofit, the Cannonball Kids Cancer Foundation. Wiggins will also put the picture of a child currently battling cancer at each mile marker for inspiration.

Dullmeyer’s son Jonah was diagnosed with a tumor in his cheek this past summer. Doctors cut it out and the boy underwent 36 rounds of radiation which ended in December.

“It’s just every three months, an MRI, so hopefully he’s okay,” his father told the Sentinel.

Wiggins’ son Cannon, on the other hand, has been battling cancer since he was 20 months old when it was spotted in his adrenal gland and subsequently wrapped around his organs and down into his legs. Although the treatments stunted his growth and affected his vision, the nine-year-old is now in remission.

Wiggins and Dullmeyer’s race will begin at 6 am on Saturday.

For anyone also looking to complete their marathon in their own way, runDisney is releasing printable mile markers and even a workout playlist on Spotify. Runners will submit their times and then receive their metals and t-shirts by mail.

Click here to donate and learn more about the Cannonball Kids Cancer Foundation.

Are you still running the RunDisney marathon this weekend? Why or why not? Let us know in the comments!