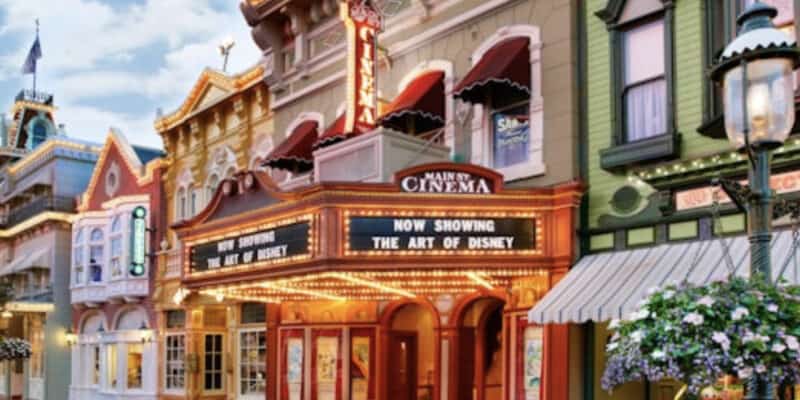 When Guests visit Disney World or Disneyland, they often see exactly what Disney Imagineers intended for them to see, and all of this is very intentional.  It is almost as if Disney has found a way to control their Guests through design and external choices that can help Guide Guests as well as push them towards spending money.

Much like a Las Vegas casino’s inability to tell you the time of day, Disney has ways that they are able to entice Guests to eat more food, shop more, and stay a little longer. Of course, most of us want to do this anyways, but these realizations make it interesting as we can understand why we may suddenly veer away from one area or impulsively buy a popcorn bucket!

Cut to the Chase (@cut_to_the_chase) is a TikToker who often uncovers some creepy facts and decided to go into the “dark side of Disney.” Aside from the creepy music and ominous tone, the actual facts being stated here are not at all creepy, but rather shows the genius minds and workings of Disney Imagineers.

It makes sense, but it’s kind of weird to really think about..

The video shares a few facts on how these magical Parks have been built, specifically focusing on Disneyland Park and Magic Kingdom. The video shares a few facts that we have touched on in the past individually. Still, when pulling it all together, it really allows Guests and fans to understand how this mix can completely pull Guests in one direction or the other when used together.

We have discussed “go away green,” which was one of two colors Disney invented! Disney decided to keep Guests out of certain areas by using less enticing colors. Another popular trick we have dove into in the past is the use of smellitizers. Smellitizers allow Guests to smell a food item, such as popcorn or waffle cones when they walk by a dining location or eatery, which will set off their taste buds and cause them to crave the food. This is why you will sometimes get an overwhelming buttery whiff! They look like speakers and are also used on attractions to help create a more immersive setting.

The video also noted that Disney intentionally made Main Street. U.S.A dark to attract the Florida sun so that Guests would go into shops. Although this is an interesting theory, it is not one that has ever been proven. That being said, Disney jumps on other tactics like nostalgia through merchandise to make Guests want to purchase more items. Placement of stores are also very well-thought-out, with gift shops at the end of attractions which catch Guests when they are feeling the most happy after riding an attraction as well as having the Emporium both greet Guests and say goodbye to them on the way out.

At Magic Kingdom specifically, Guests can wander through every shop on Main Street, U.S.A, without ever having to actually leave the store, as it is a never-ending shop with no walls separating it.

What other ways do you think Disney is able to control Guests? Let us know in the comments below.