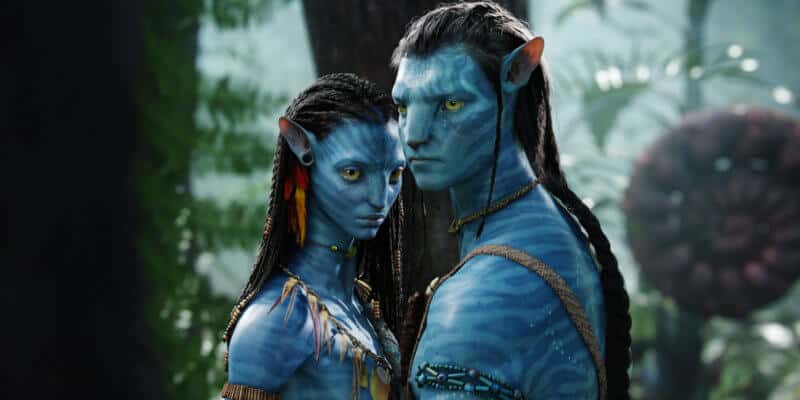 Fans of James Cameron’s smash hit film have a few more things to be excited about.

Avatar (2009) will no doubt be an industry icon for the foreseeable future, maybe even forever. Breaking countless box office records as well as taking pop culture by storm ever since its release, the film is a huge touchstone in American filmmaking. For fans of the first film, news on the upcoming four sequels has been tumultuous, to say the least, with announcement after announcement and delay after delay. However, producer Jon Landau revealed a few plot details for Avatar 2 in a 2022 preview edition of Total Film Magazine.

Avatar 2 sees James Cameron back at the helm as director as the film picks up with the Sully family, Jake (Worthington), and Neytiri (Zoe Saldana) now being parents. When elaborating on the basic plot of the second film, Landau explains the themes of the movie:

“I think the story of Avatar 2, and the strength of the story, is what Jim [Cameron] always does in any of his movies: he writes in universal themes that are bigger than any one genre. And if you think about this, there’s really no more universal theme than family. At the center of each of our sequels is the Sully family. What are the dynamics that parents go through to protect their family? And when you get to the reef, there’s a clan we call the Metkayina. The Sullys are no longer in the environment that they know, the rainforest. They become the fish out of water.”

We have covered Avatar and all of its upcoming sequels many times here at Inside the Magic and we can’t wait to see where this series takes us. Perhaps the most exciting thing Disney fans got out o this series has been Pandora – The World of Avatar at Disney’s Animal Kingdom Park. This new addition to Walt Disney World includes arguably some of the best theming across any Disney Park as well as incredible state-of-the-art rides and attractions like Avatar Flight of Passage. Disney’s official description of Avatar Flight of Passage can be found below as well as their official site:

Are you excited for the new Avatar film when it finally arrives in theaters?